In Gods Will Fall, You’ll Have Your Work Cut Out For You 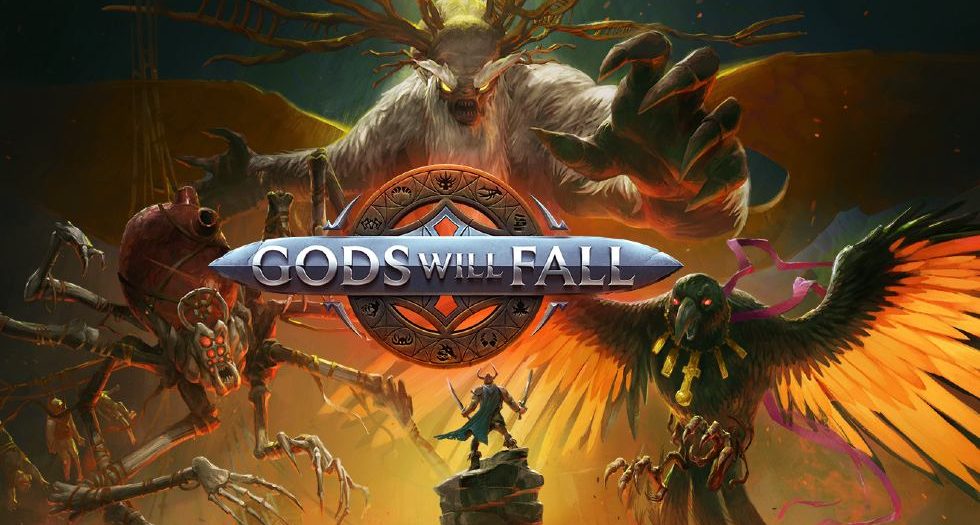 Publisher Deep Silver and developer Clever Beans are working on Gods Will Fall, a new game that is set to launch later this month.

In Gods Will Fall, you’ll play as several characters who band together to stop the perilous gods and stop their torment on humanity. Sick of being treated as pawns, these Celtic warriors will rise up and muster the strength to venture into each god’s lair, while stopping any monster in your path.

Each warrior plays different, uses different weapons, you’ll need to choose wisely. And, because each character is different, their skills, weapons and items are unique with failure not being an option. You’ll explore the world and move between the ancient realms of the gods, and with the world brimming with danger, you’ll need to tread your path carefully.

Gods Will Fall will launch on January 29, 2021, for the PlayStation 4, Xbox One, Nintendo Switch, PC and Google Stadia.

If You Want More Tenchu, It May Be Possible