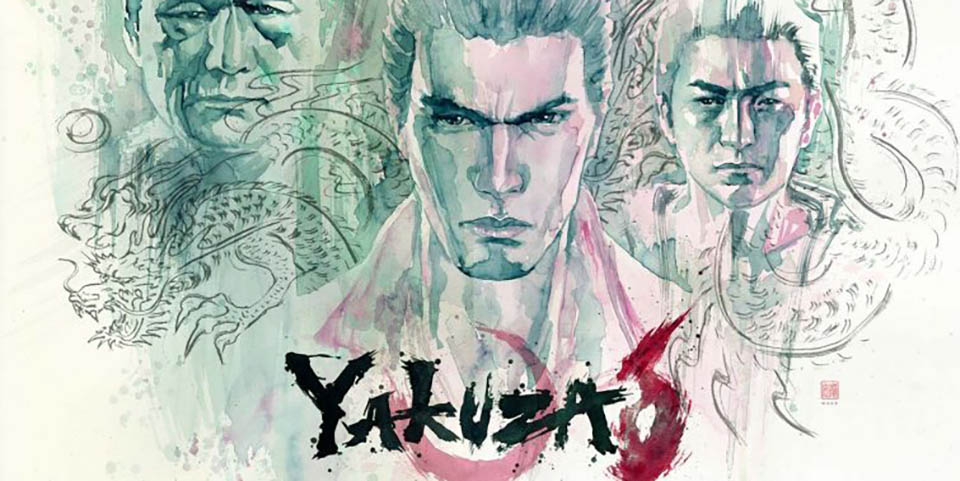 Last weekend in California, Sega, and Gallery Nucleus held an exhibit for Yakuza 6. Dubbed “The Essence of Art” Exhibit, the entire thing was full of stunning art from the series, and a whole bunch of tribute art from fans of the Yakuza series which was on display. The event also confirmed that Yakuza Kiwami 2 was on its way over to the West and pretty much made me wish I was there from what I saw of event pictures.

The event runs from March 17 to April 1 and I’m sad I am so far away that I can’t pretend I’m in Kamurocho even temporarily, especially after seeing the entrance to the city. LOOK AT IT: 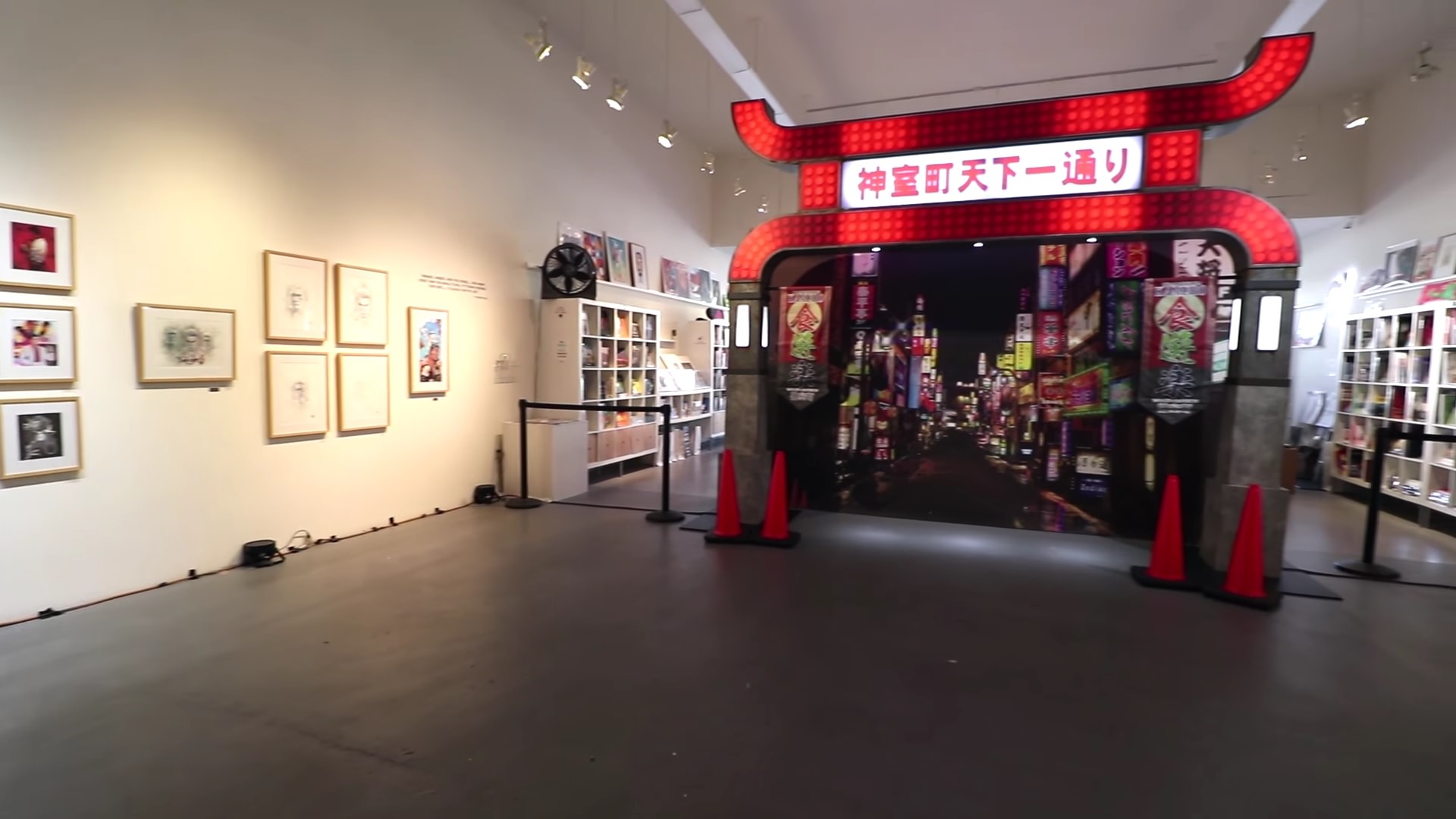