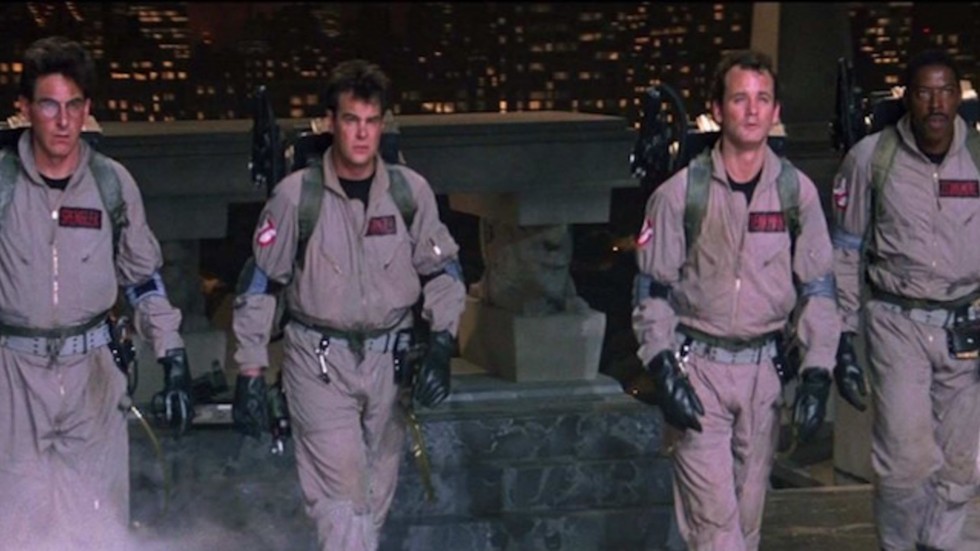 IllFonic Says They Are Working on a Ghostbusters Game

I’m a huge Ghostbusters fan. Have been since I was old enough to walk and to this day, still have a lot of the same toy from then, only now everything is in storage. I’ve moved on to video games and one franchise that’s been missing is Ghostbusters. I was excited to see the game from 2009 return as a remaster but there’s so much more the series can do for the medium.

From this interview with Illfonic co-founder Raphael Saadiq, the studio is working on a new Ghostbusters title. Speaking on Questlove Supreme, Saadiq nonchalantly reveals his studio has been developing their next title for some time.

“Friday the 13th is the last one and Predator and we’re working on Ghostbusters right now,” he says without another mention of the property the rest of the interview. Aside from this, there is next to no information regarding this news.

Illfonic has worked on other movie franchise video games before with Friday the 13th and last year’s Predator: Hunting Grounds. Sony also published Hunting Grounds last year, so it doesn’t seem far-fetched that Sony may have enlisted the studio again as they own the rights to Ghostbusters via Sony Pictures.

Without more proof, we’re left to speculate what this news means until something more official is revealed. At this time, taking it with a grain of salt is probably for the best.

There is, of course, Ghostbusters Afterlife, a new movie that serves as a direct continuation of Ghostbusters II. The film takes place years after and focuses on the descendants of Egon Spengler, one of the original stars of the series. A new game would make sense given Sony wants to promote Afterlife and what better way than with a tie-in video game?