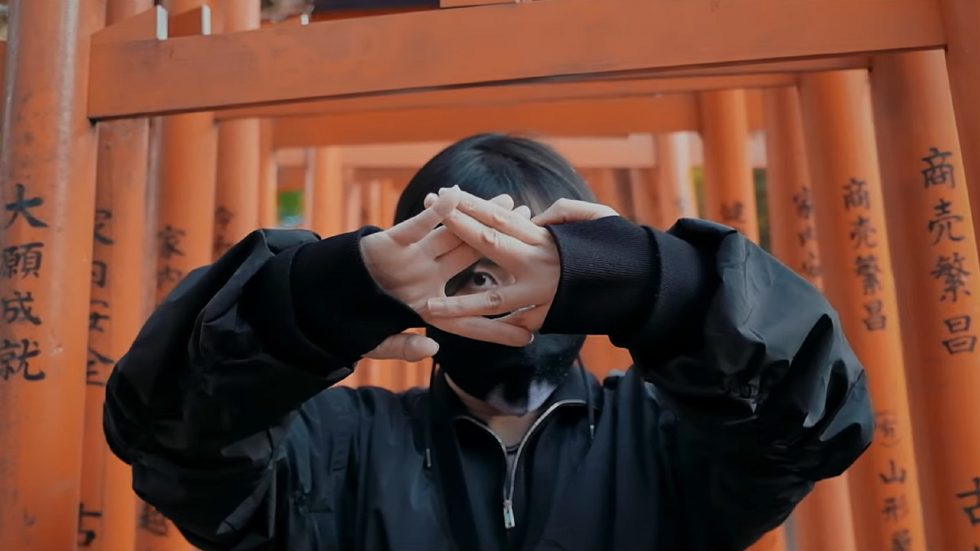 The new studio is based in Tokyo and is referred to as a “borderless and mysterious game development studio created by artists.”

Nakamura was initially put into the spotlight back at E3 2019 when Bethesda first showed off Tango Gameworks’ GhostWire: Tokyo and gamers instantly fell in love with her personality. 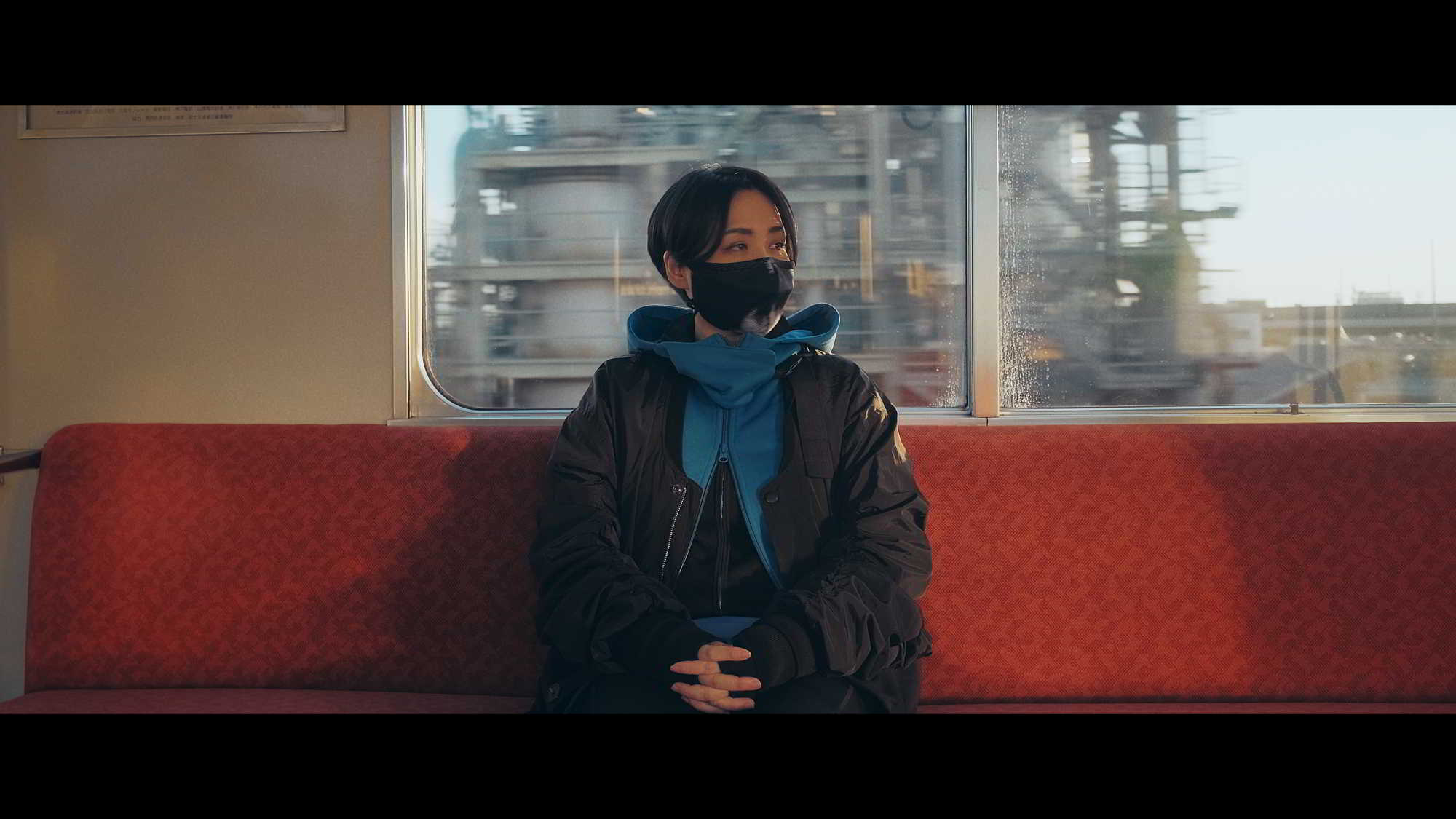 Shortly after E3 2019, Nakamura announced she was leaving Tango Gameworks due to her declining health.

She later said in an interview in March 2021 with Cutscenes, “You can’t make games if you’re not healthy,” Nakamura says. “I started wondering whether there wasn’t a way for me to make games while feeling better. I was running away in a way. However, I believe that running away can be very positive. Rather than just stacking things upon oneself, I think that running away for something better is the healthier choice.”

“At UNSEEN, we want to build a multicultural team—a cross-cultural world make up of international staff. The studio will be made up of developers who each have a specialist skill, but who are also generalists, which will make us somewhat unique. Personally, I enjoy learning about other cultures, and the same is true of the rest of the team. A mix of cultures can be a breeding ground for new ideas, which is the real joy of starting a new studio.” said Nakamura. 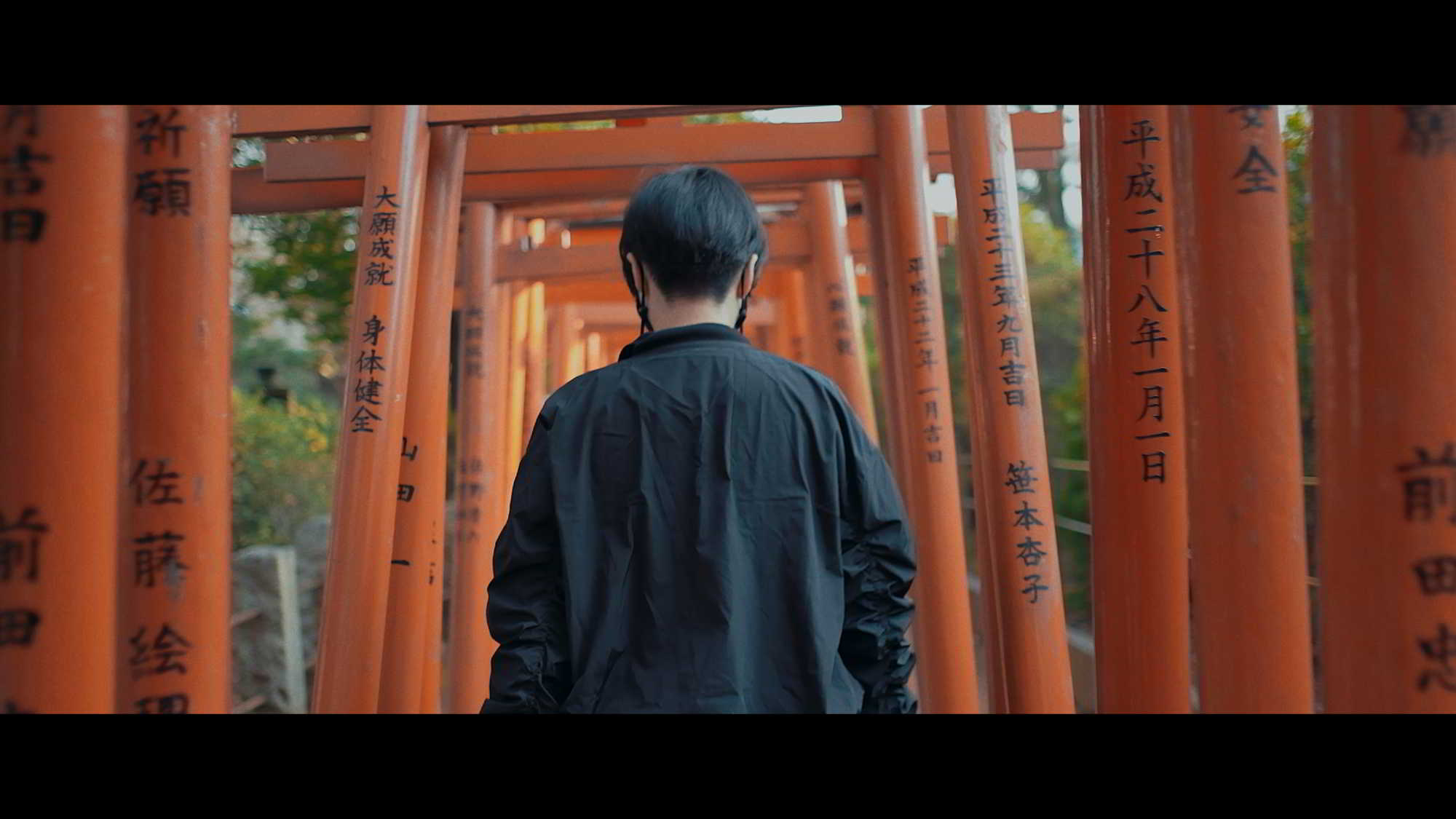 “Designing the studio layout has been very much like designing a game, and we look at the space and discuss ways in which we can make it easiest for developers to use. So I had our level designer work on the concepts and make a grey-box recreation in Unreal Engine 5 that we could walk around and remove things that didn’t work well, exchange ideas, and decide on the layout together, just like making a game. It was a unique approach. I am creating a space that isn’t an office, where people can feel excited—this is it right here. (Nakamura points to the space behind her.) I want it to be a place where developers can come and go as they please, like nomads. It’s a new style of office.

“I don’t want to think only in terms of video games; I want to make new IP that can work as a variety of entertainment media. For example anime, education, apparel. I’d like to make a game that can have an impact on those kinds of media, too, and to grow carefully.”

In an interview with IGN, Nakamura said that she wanted Unseen to represent a wide variety of world views, “A mix of cultures can be a breeding ground for new ideas, which is the real joy of starting a new studio, This diversity will hopefully be reflected in the games the studio makes. “I want to make a game with characters that reflect real-life personalities and minorities, with an open-minded setting that represents multiple cultures.”

In addition to video games, Nakamura wants the new studio to expand to other types of entertainment such as anime, education, and apparel.