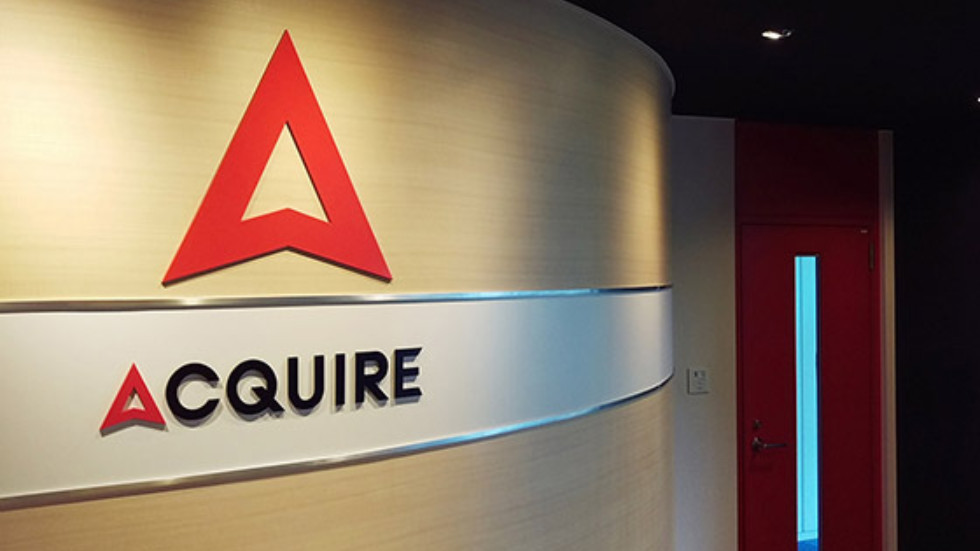 If You Want More Tenchu, It May Be Possible

Back during the PlayStation 2 era, I owned a copy of Tenchu: Wrath of Heaven and I spent a lot of time with this game, only to lend it out and never get it back. I was bummed because it was one of my favourite games at the time, and to this day, I haven’t touched the series since. That may change though, as Acquire is teasing a potential revival of the Tenchu series.

Speaking to Famitsu and reported by Gematsu, Acquire president Takuma Endo mentioned that he wants to work on the series and that a “Stealth Assassin” trademark made in August 2018 may pave the way for a full revival on PlayStation 5. This would be a new game in the series, made from the ground up.

After Tenchu: Shadow Assassins failed to live up to the hype, the series has since been dormant. With the recent success of games like Sekiro: Shadows Die Twice and Ghost of Tsushima, there is obviously a market for the series to return and to flourish in, given the right circumstances and if the development goes well. President Endo mentions that the Stealth Assassin trademark will be the foundation of anything they do in regards to Tenchu, so getting excited may not be the best choice just yet.