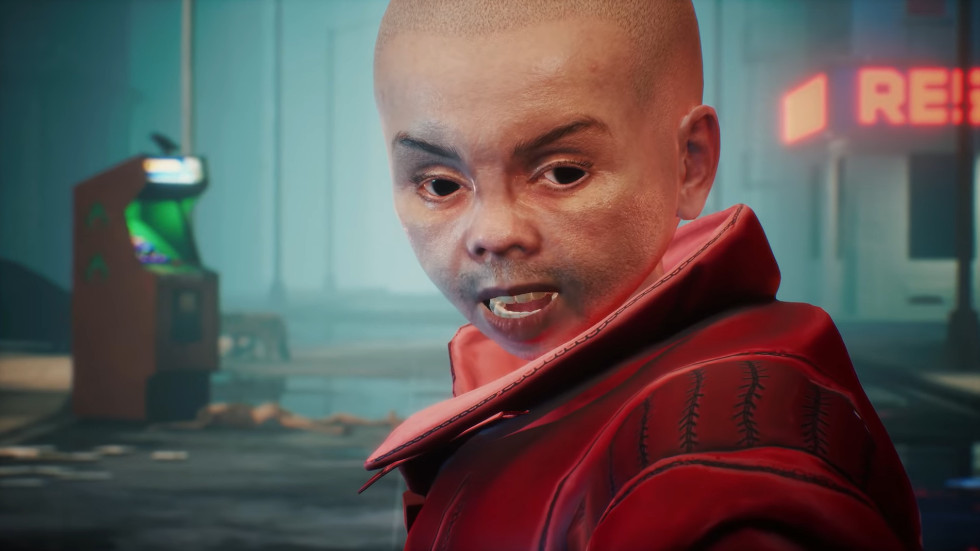 If You Like Seinfeld, Then Sinfeld Remastered Is Made For You

What is the deal with this homage to 1990’s comedy Seinfeld? Well, according to this latest trailer, it is a parody of the hit sitcom and it was originally made in Dreams, from Media Molecule.

RareBird Games has announced Sinfeld, an action-horror game set to launch on PlayStation 5. It’s a remastering of Sinfeld Chronicles, which was made in Dreams and has since been rebuilt using the Unreal Engine 4 platform. The game takes a ton of inspiration in its development and to be frank, the game comes across as highly unsettling, which means the developers are doing something right.

You’ll explore Jerry’s apartment and also the diner the gang would sit at in most episodes, it’s got a ton of sights you’ll be familiar with if you’ve watched the show but instead of humans, each location features several types of monsters instead. It’s clear that games like Resident Evil, P.T., and Silent Hills inspired the gameplay and that seems like a great base to start with.

Currently, there is no release date and Rare Bird Games confirms the game is in full production, once a date is firmed up, we will report back with it.