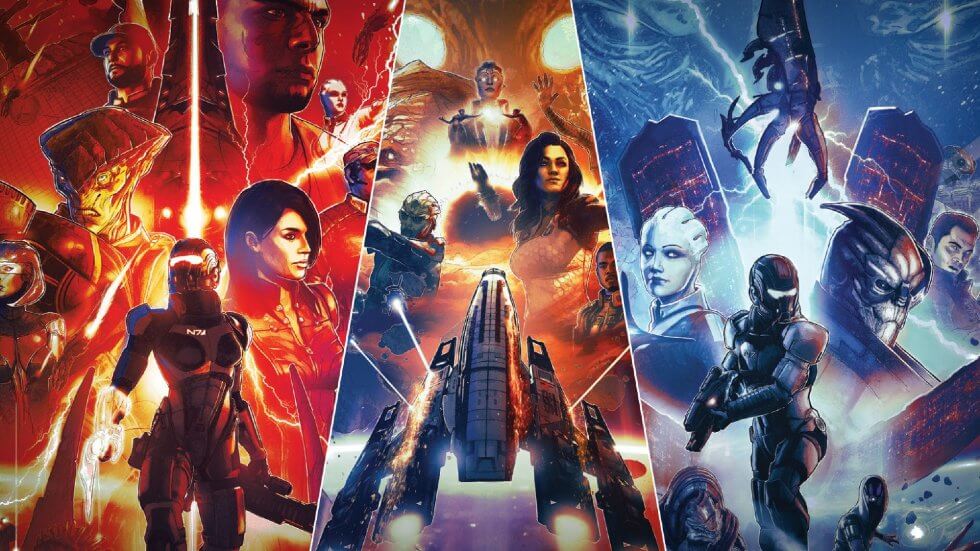 If You Like Punishment, The Older Mako Controls Return in Mass Effect Legendary Edition

We’re one week away from Mass Effect Legendary Edition launching, the remaster has seen several improvements and quality of life changes added in addition to graphical upgrades.

I hated, hated driving the Mako around on planets and it was easily one of the worst things about the original Mass Effect. I legitimately never understood the appeal of it when talking about it with friends years ago because some of them loved it. Speaking to PCGamer, the environmental director Kevin meek said “For those people out there who do like pain, we’ve left the option to leave it back kind of closer to the original controls as well if you want,” well then.

“You’ll never get consensus,” said project director Mac Walters, “whether some people love it, or some people hate it. We’re making a big point of it often in marketing, but it’s a lighter touch than I think some people might think. And the optional control scheme is optional, so you can drop back and forth.”

BioWare has improved the camera leaving the Mako to be more accurate at low angles. “Playing the Mako today versus playing the Mako back in the original, especially on PC, it’s like night and day,” said Meek. “I don’t want to thrash my keyboard and mouse after every encounter with the thresher maw or trying to climb a mountain.”

The team added a separate boost button, similar to the jump the Mako has. Both the original control scheme and the updated controls are included, so if you’re sadistic and enjoy pain, then you’re going to be right at home.

Mass Effect Legendary Edition launches on PlayStation 4, Xbox One, and PC on May 14. Until then, go and make your own customized cover.