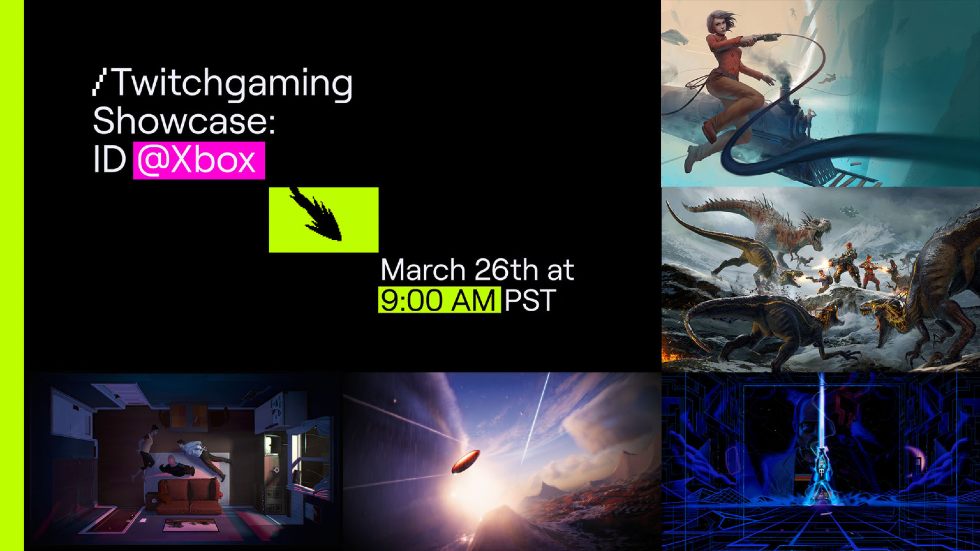 ID@Xbox is Teaming with Twitch for Indie Showcase Next Week

I think publishers have finally gotten the hang of digital shows in a world where meeting in person is currently not an option. We’ve got a steady stream of shows arriving at a steady pace, with today focusing on Square Enix’s slate of games for the next little while. It’s no Summer Games Fest that’s for sure (but this year will be different).

A new digital showcase is set to happen next week, this time we’re looking at the /twitchgaming ID@Xbox showcase, which is focused on indie developers and what they are working on over the next year. According to the official listing, there will be more than 100 games from indie developers from around the world showcased on Friday, March 26 at 12:00 PM ET.

We know that DrinkBox Studios, a local developer out of Toronto, will be revealing their next game, which I know many people are looking forward to seeing next week.

Be there as we reveal our new game on the first-ever @ID_Xbox Twitch Gaming showcase!

We can't wait to show you what we've been working on.

Joining DrinkBox is Curve Digital, Devolver Digital, Dear Villagers, and more. The showcase will debut new trailers and gameplay and includes games like including Second Extinction, The Ascent, The Wild at Heart, Voidtrain, Exo One, an update on S.T.A.L.K.E.R. 2. Xbox also promises to bring more games to the platform and Xbox Game Pass and we’ll see interviews with developers, fan questions and free codes to win!