I Am Setsuna Arrives This Summer 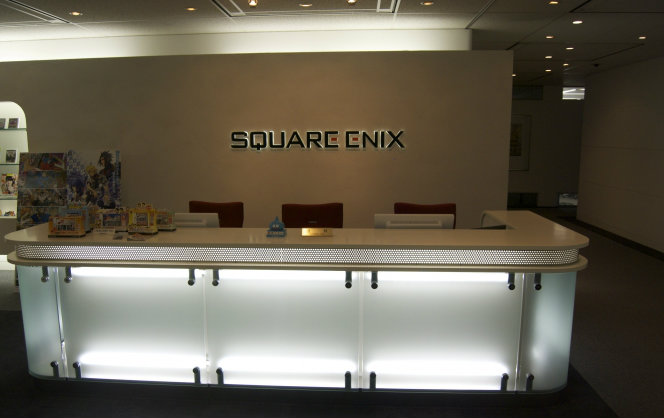 At this year’s Game Developers Conference, the newest studio within the Square Enix, Tokyo RPG Factory, was on hand to reveal its debut title — I AM SETSUNA.  The title is slated for digital release for the west this summer on the PlayStation 4 and Steam.

Led by director Atsushi Hashimoto, Tokyo RPG Factory aims to capture the narrative depth, impactful storytelling and masterful character development inspired by the golden era of Japanese role-playing games and bring them to current hardware and technology. With a battle system inspired by the classic hit CHRONO TRIGGER, I AM SETSUNA brings back authentic RPG gameplay, beautiful art design and a sorrowful story to the new generation.

Unfortunately, the Vita version of I AM SETSUNA looks to be all but cancelled here in the west, leaving the most capable handheld to miss out on another JRPG that could benefit from the Vita’s mobility.

The Trailer For The First Fallout 4 DLC Is Here

When Is A 4K TV A Good Choice For Gamers?