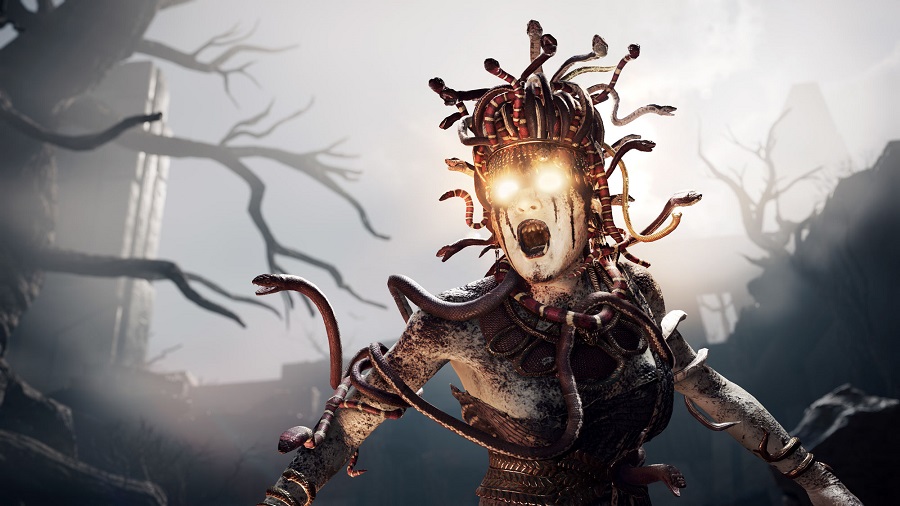 Have a look at the gameplay footage of Assassin’s Creed Odyssey that showcases the battle against Medusa and the tasks that lead up to the eventual confrontation. This boss battle looks extremely exciting and appears to offer up a challenge for most gamers. Are you ready to take down the Gorgon, or will you be petrified in shock? Assassin’s Creed Odyssey will launch on October 5.