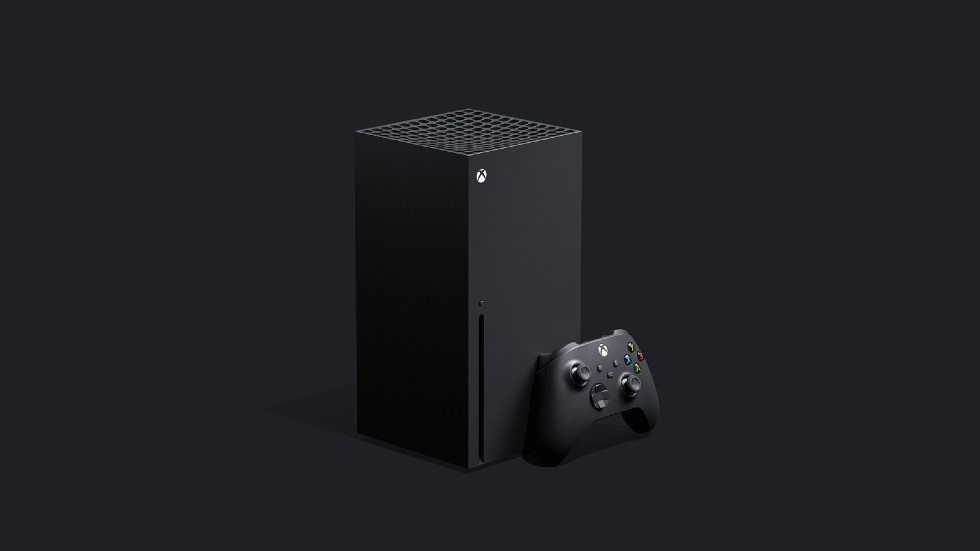 Hundreds of Developers Are Working on Xbox Series X Games

In a blink and you’ll miss it moment during today’s Inside Xbox, we saw a glimpse of some of the studios working on video games for the new Xbox Series X.

Hundreds of titles are already in development for Xbox Series X thanks to our amazing partner community. Stay tuned for more announcements throughout the summer and Xbox 20/20!

In a tweet, Xbox confirmed the news as well, stating that more announcements will go live throughout the summer. Destiny 2 is also coming to next-gen consoles, Bungie confirmed in a subtweet but offered no other information about the port.

Destiny 2 will be on next-gen platforms! More details to come. pic.twitter.com/1ZZqGZjjjg

We managed to grab a picture of just some of the studios working with Microsoft but we saw familiar names like 2K, 505 Games, Blizzard, Capcom, Devolver Digital, and Ubisoft among the list.