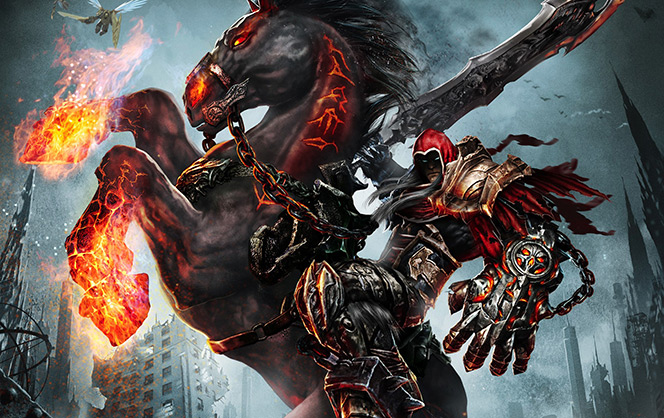 Humble Bundle And THQ Nordic Have A PlayStation Bundle Available

The bundle, Humble THQ Nordic PlayStation Bundle is available and features a generous amount of content that begins at $1. Humble has slowly begun including console games on their website, following a few bundles that released with Nintendo titles.

It’s a dip back in the pond with PlayStation which features numerous THQ titles, and some more recent than others.

The dollar tier is alright, it features some decent tiles, but it’s when you jump straight past the average tier and into the $15 dollar range you see the best of THQ available. The Darksiders titles alone a reason to jump if you haven’t already as both games are worth it alone. You’re also getting a good a few titles that are both on PlayStation 3 and PlayStation 4!

Check it out here.

Pay $1 or more!
The Book of Unwritten Tales 2

Destroy All Humans! 2
Pay $15 or more to also unlock!
MX vs. ATV Supercross