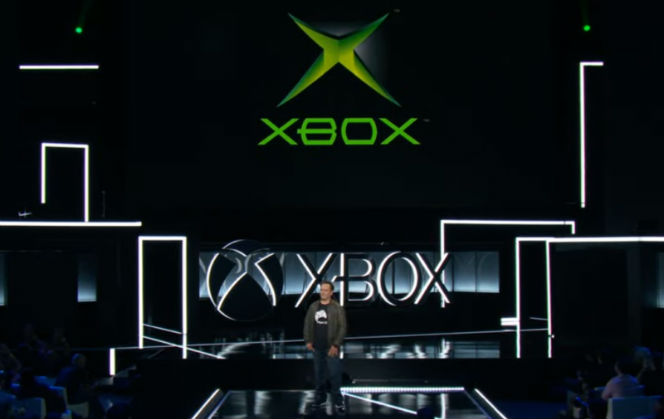 The folks at Xbox have done the impossible. Last year, they shocked people by announcing backwards compatibility for select Xbox 360 titles on the Xbox One. This year they took it a step further and announced that starting later this year, Original Xbox titles will join the backwards compatible lineup.

Personally this is exciting for me because one of my favorite games of all time is Star Wars Knights of the Old Republic (bummed out we didn’t get a remaster), and it sounds like soon I might finally be able to play it on my One.

Original Xbox games joining the BC list will also gain a slight upgrade in graphics and performance. They announced than fan favorite Xbox game, Crimson Skies, will be among the first titles added to the program when it rolls out later this year.