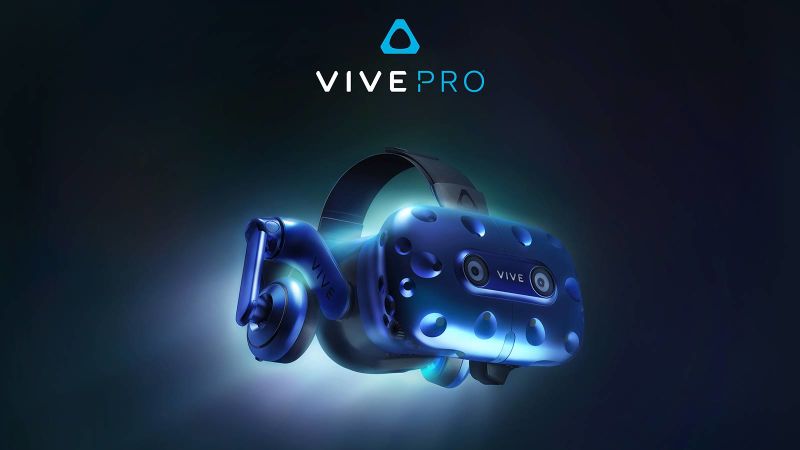 This week is the start of the Consumer Electronic Shows, which is held in Las Vegas year after year. Today, HTC has announced the Vive Pro, a lighter unit that has integrated audio as well as a new resolution of 2880 x 1600 (78% increase from 2160×1200 of the original Vive) and will be compatible any existing gear you may already down. The Vive Pro will also be available as an HMD-only option for those who want to upgrade the headset.

Also, the Pro has dual noise-canceling microphones, a new head strap, as well as incorporating a second camera that is front facing, allowing devs freedom to create new features into the headset. It’s pretty neat but technical!

The coolest part, however, is the wireless adapter that will be available in the summer allowing wirelessly use both the original Vive and Viva Pro. The future is here, my friends!