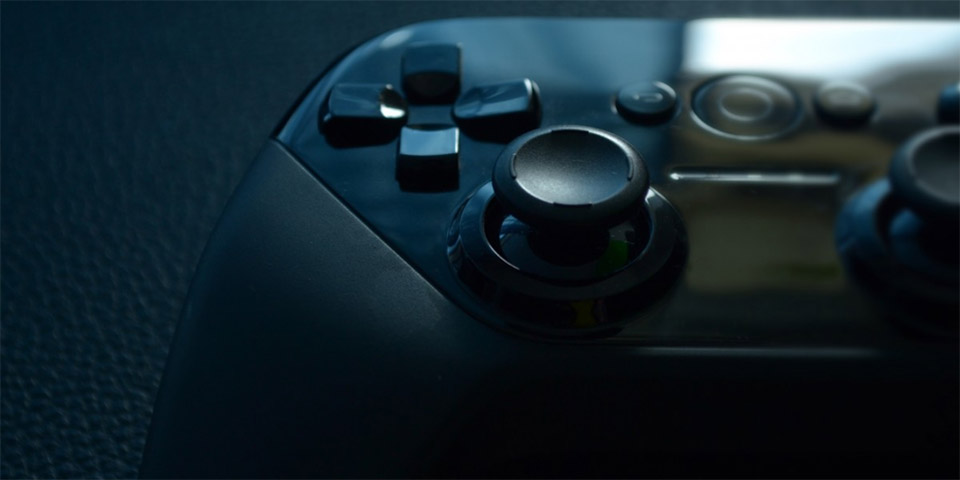 How Gaming Is A Tool For Life

Let’s get one thing clear right now – gaming isn’t bad for you, nor is it only something antisocial kids with no friends do. Gaming has become a way of life, and anyone who is anyone can be a part of it. No matter what gender you are, how old you are, what race you are, or what sexual orientation you have – you can play and connect with other like-minded individuals all over the world, and that in itself is something incredibly beautiful that a lot more people need to encourage in their own lives. Believe it or not, just because people may be playing behind closed doors doesn’t mean that they don’t have a social circle of their own. In fact, they may have one even bigger than yours. Friendships grow and teamwork is encouraged. You can share TKO-Hacks together, or slay dragons and claim back your realm together, or race each other in your hot new vehicles together – the possibilities are endless. But if you still don’t believe how gaming can be a very influential tool through life – here are some more examples.

So many people often have this preconceived idea that gaming only teaches you to be emotionally numb, but in fact, it can be quite the opposite. There are games out there that are perceived as art by the graphics that are made, the music that has been composed, and the breathtaking cinematics that follow, and these things all create the storyline and your emotional involvement in it through the narrative. Some of the most popular games out there are the ones that pull at the heartstrings, doing something that a lot of people don’t expect, which is essentially developing your sense of sympathy and empathy.

What kind of person would you be without patience? – Most likely a very angry one that’s always on edge and riled up. Well, one thing that comes with playing games, is patience, whether you like it or not, it’s a necessary means in order to progress further in your game, so you’re forced to come to terms with that. There will be a time where you can’t pass a certain stage, and so you have to keep repeating the same mission again and again, and as frustrating as this may be, the reward at the end is so much greater that it makes it all worthwhile, in a sense – using positive reinforcement to maintain a calm, patient state.

Forward thinking is a skill that a lot of people could benefit from, especially as you get older. Thinking a few steps ahead can prevent so many bad things from happening, in all different kinds of circumstances, especially in social contexts, be it at home, out in public, or in the office. It’s being able to think about the consequences of a potential situation and deciding on whether it’s for the best, or whether there’s another way. And gaming promotes this way of thinking from very early on and keeps your set for the future.