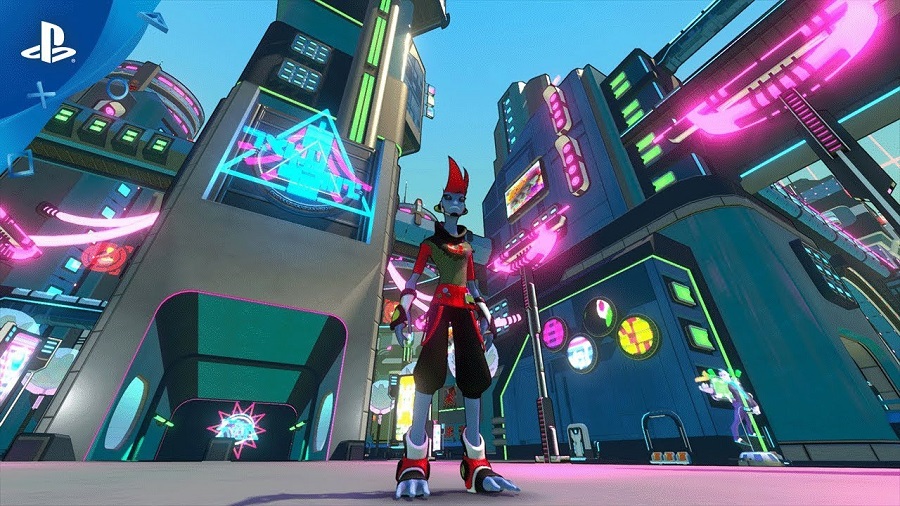 Hover Will Be Sliding Onto PS4 On September 18

What was initially a Kickstarter campaign, Hover is slowly making its way into your hands on the PS4 on September 18. Its creation came from the idea of the developers at Fusty Games who wanted a game that did not contain violence, guns, or a sports simulation. What they came up with was a game that is centralized around movement and the ability to traverse the environments by running, jumping, and grinding. The online aspect will also include an instantaneous experience where there will not be any queues or lobbies, but simply joining a game where other online players will be present as if you were playing solo. There will also be cross-platform play between PC and PS4. Watch the trailer below to see Hover in action.