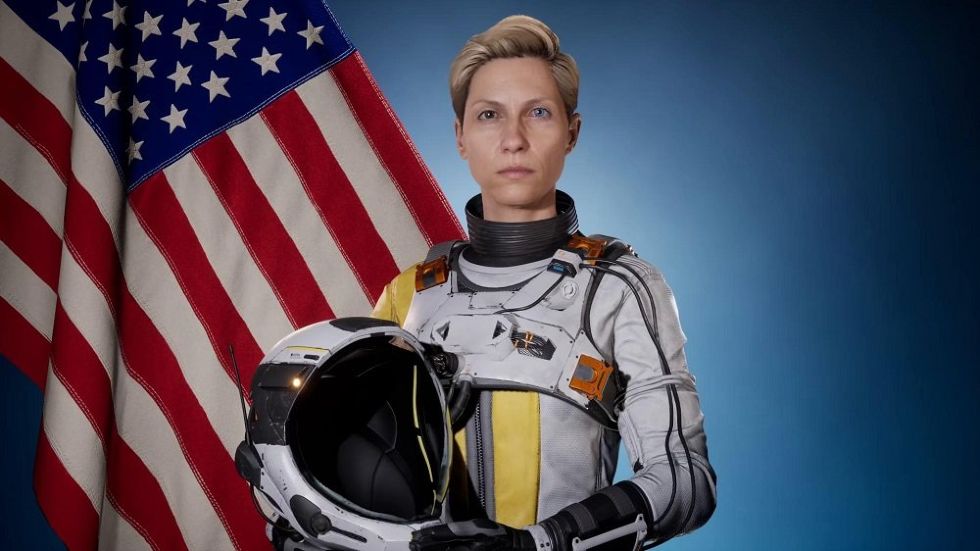 Housemarque’s Returnal is Creepy as Hell

As part of the initial reveal segment during June’s PlayStation 5 Future of Gaming Showcase, we confirmed that small but exciting developer Housemarque was working on a new game.

If you aren’t familiar with the studio, they’ve created some really excellent titles, including Resogun, Alienation, Nex Machina, and Matterfall. For their next project, the studio is working on Returnal a new third-person roguelike where players fight to survive a hostile planet that changes with every death. You play as Selene, a woman stuck on this unknown planet and she’ll have her hands full with the locals.

I expected more of what Housemarque does best but this is a different direction for the studio and one I’m eager to learn more about in the weeks before launch. Being a roguelike means we’ll be learning from our mistakes and I’m expecting that gameplay loop to include hard lessons.

Returnal is in development on PlayStation 5.