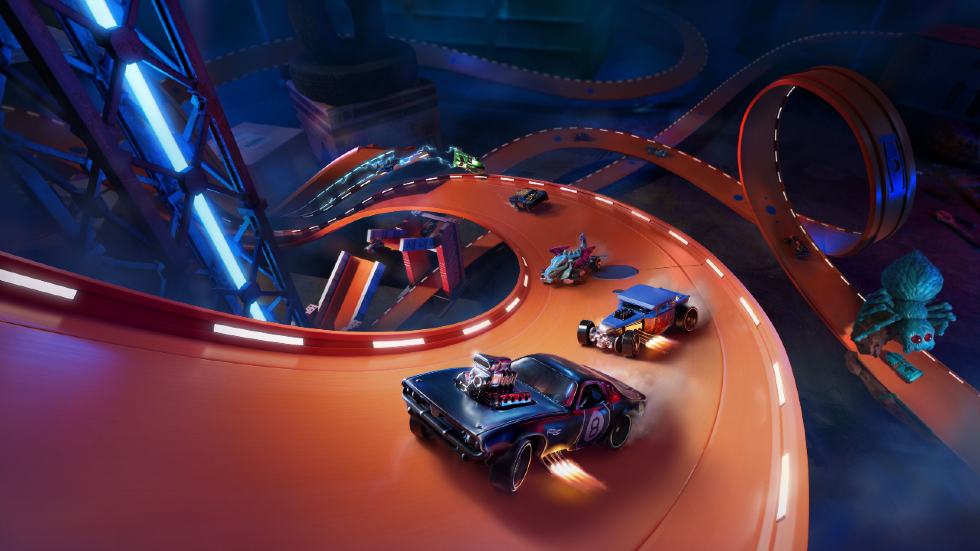 Mattel and Milestone are planning on keeping you coming back to the track after revealing the DLC plan the studio and publisher have put in place.

Three Hot Wheels Passes will unlock a set of special DLC for next month’s Hot Wheels Unleashed and it includes some family properties including Barbie, DC, Masters of the Universe, Street Fighter, Teenage Mutant Ninja Turtles and OEMs like Aston Martin, BMW, McLaren, and more.

What caught my attention was the fact I’ll be able to use the Delorean from Back to the Future to hit the loop de loop at extreme speeds. 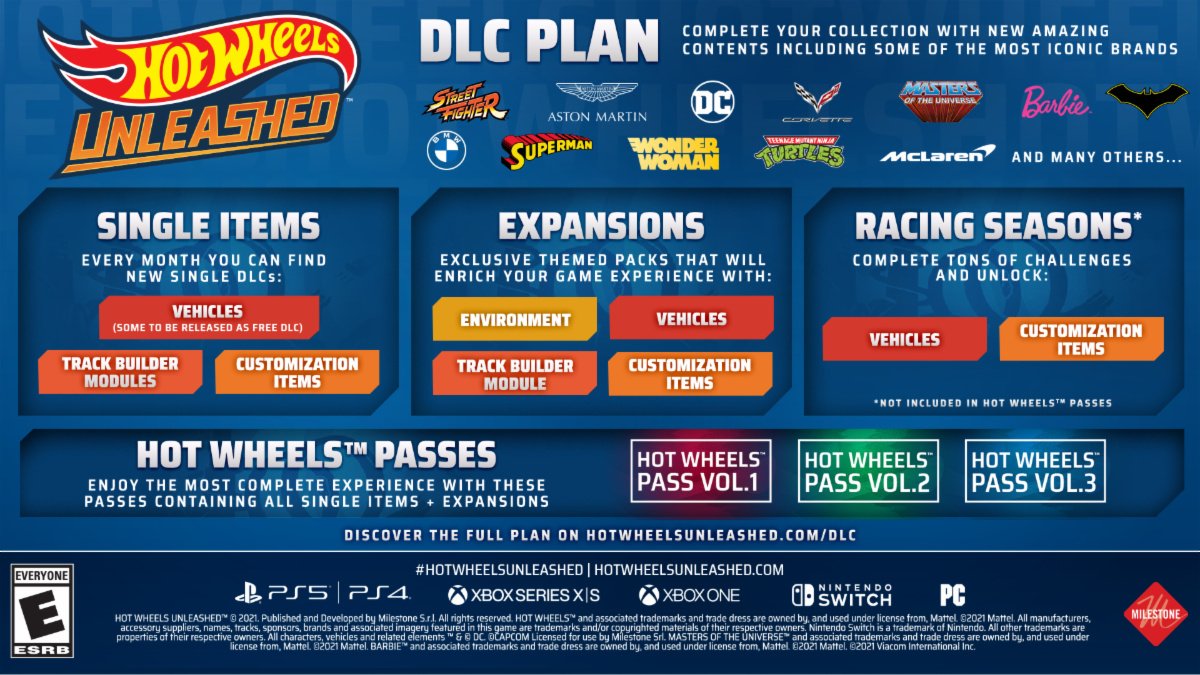 Milestone says there will be 66 vehicles and some of them from the most iconic pop culture brands around when the game launches on September 30  on PlayStation 4, PlayStation 5, Xbox Series X|S, Xbox One X, Xbox One, Nintendo Switch, and PC.