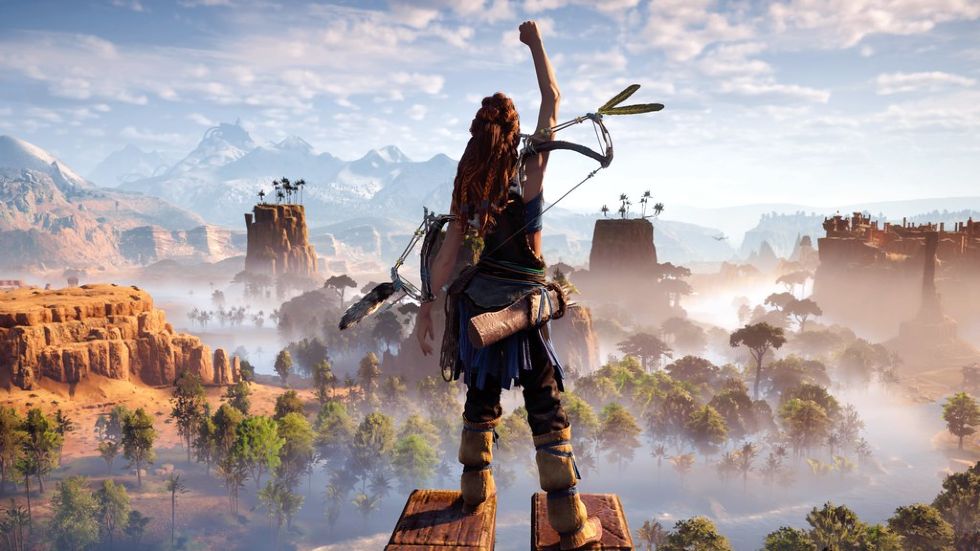 Earlier this year, it was heavily rumoured that the Horizon series would receive a television adaption that was both a prequel and ongoing series called Horizon 2074.

Now we’ve got official confirmation a television series is happening and it’ll be airing on Netflix with Steve Blackman developing the project under his Irish Cowboy Productions company. Blackman recently signed a multi-year deal with Netflix and Horizon will be the first project under this new deal where he will write and produce for Netflix.

“Horizon Zero Dawn and Orbital are elevated, event-level projects grounded in characters that fans will love and relate to, which are hallmarks of Irish Cowboy productions,” Blackman tells Deadline. “We’re thrilled to be working with Netflix and all of our partners on developing these ground-breaking stories.”

In another interview with Netflix’s Tudum blog, Blackman explains more about Horizon Zero Dawn and Orbital but given there isn’t much to go on at this point, it’s all surface-level answers from the producer.

Why did you want to adapt a game like Horizon Zero Dawn and what are you most excited to tell from the game’s story? And will Aloy be the main character in this series?

Horizon Zero Dawn is an exceptionally well-crafted game with wonderful characters not often seen in the rank-and-file of the gaming world. Guerrilla Games has created an incredibly lush and vivid world of man and machine who find themselves on a collision course to oblivion. Their salvation comes in the form of a young female warrior named Aloy, who has no idea she’s the key to saving the world. Suffice it to say, yes, Aloy will be a main character in our story. My writing partner on this, Michelle Lovretta, and I are thrilled to be able to expand this remarkable IP into a series for all types of viewers.

As of right now, we don’t know much else about the PlayStation Productions television show. There is a lot of excellent lore in Horizon Zero Dawn and the sequel Horizon Forbidden West so I expect we’ll see the television series flesh out these revelations.