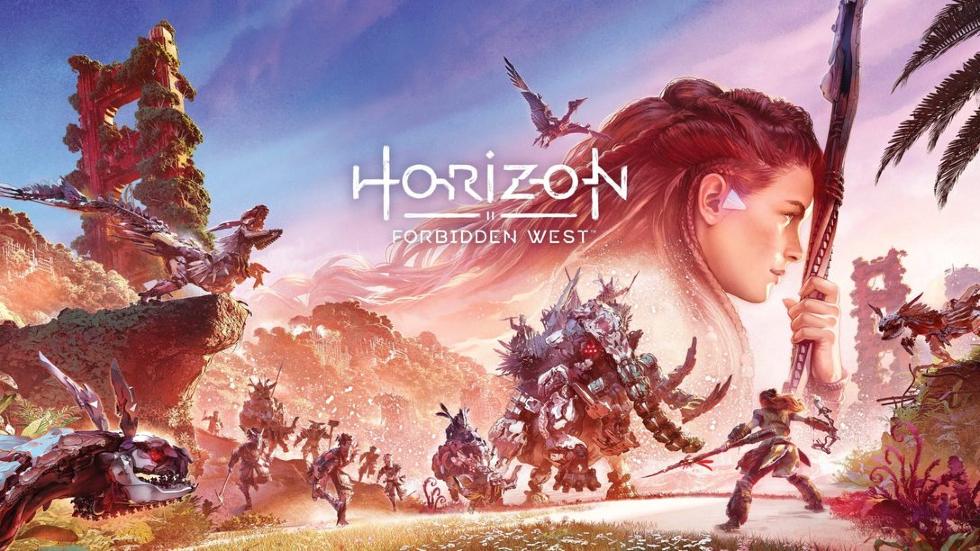 PlayStation is confirming that dual entitlement for Guerrilla Games’ now delayed Horizon Forbidden West is going to cost extra for those who have not yet been able to snag a PlayStation 5. This seemingly walks back a statement made by Sony Interactive Entertainment CEO Jim Ryan last September. 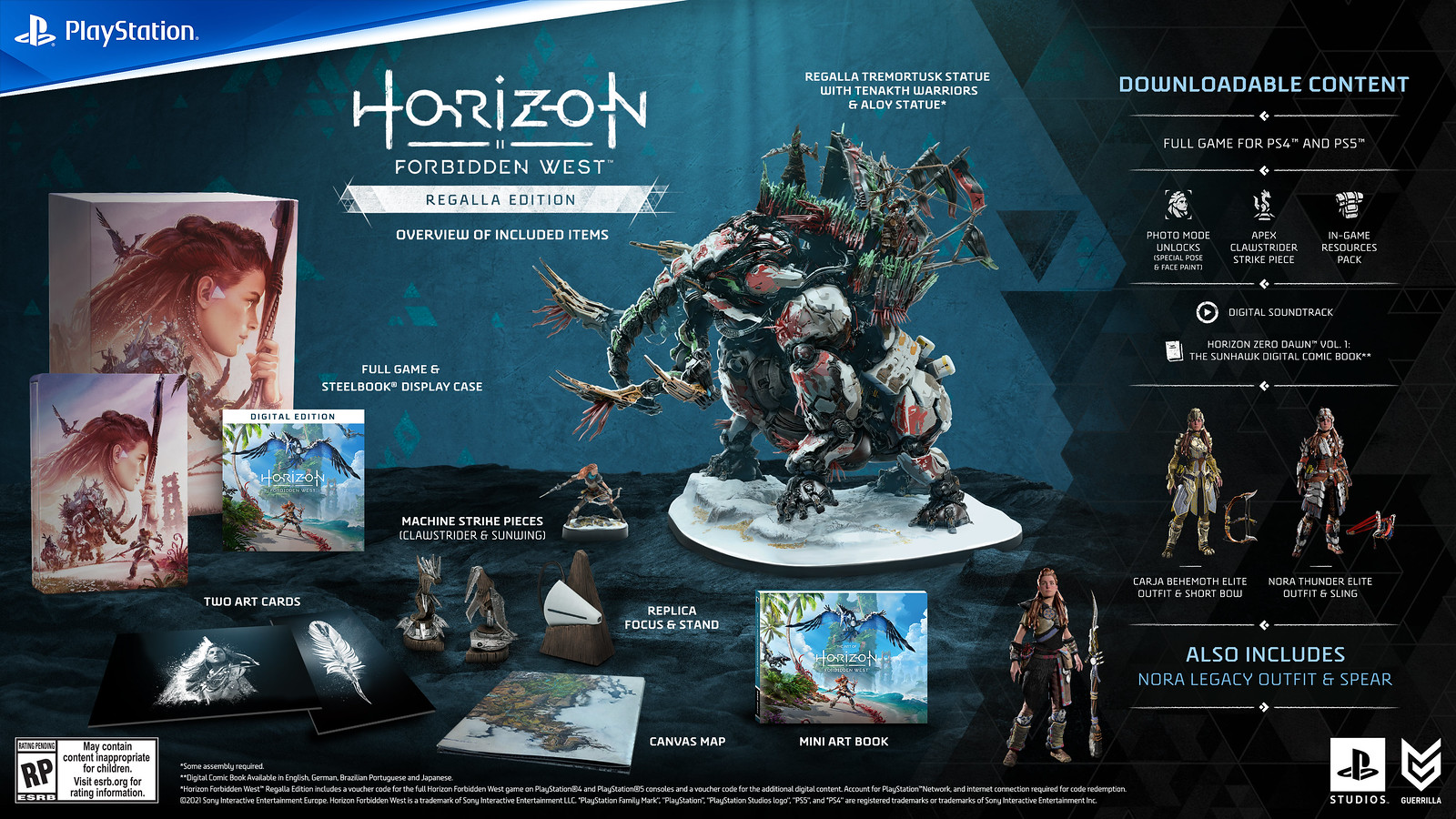 Speaking to MCV last September, Jim Ryan had said that this on the game coming to PlayStation 4. “No one should be disappointed. The PS5 versions of those games are built from the ground up to take advantage of the PS5 feature set, and we have an upgrade path for PS4 users to get the PS5 versions for free. It’s about people having a choice. I’m really quite pleased about the situation.” Clearly, that is no longer the case as today’s news has disproven the easiness of upgrading.

Well for Horizon Forbidden West, it would seem there really is no free upgrade path. A press release from Sony Interactive Entertainment confirms that dual entitlement is only available on the pricier Digital Deluxe, Collector’s, or Regalla Editions of the game. 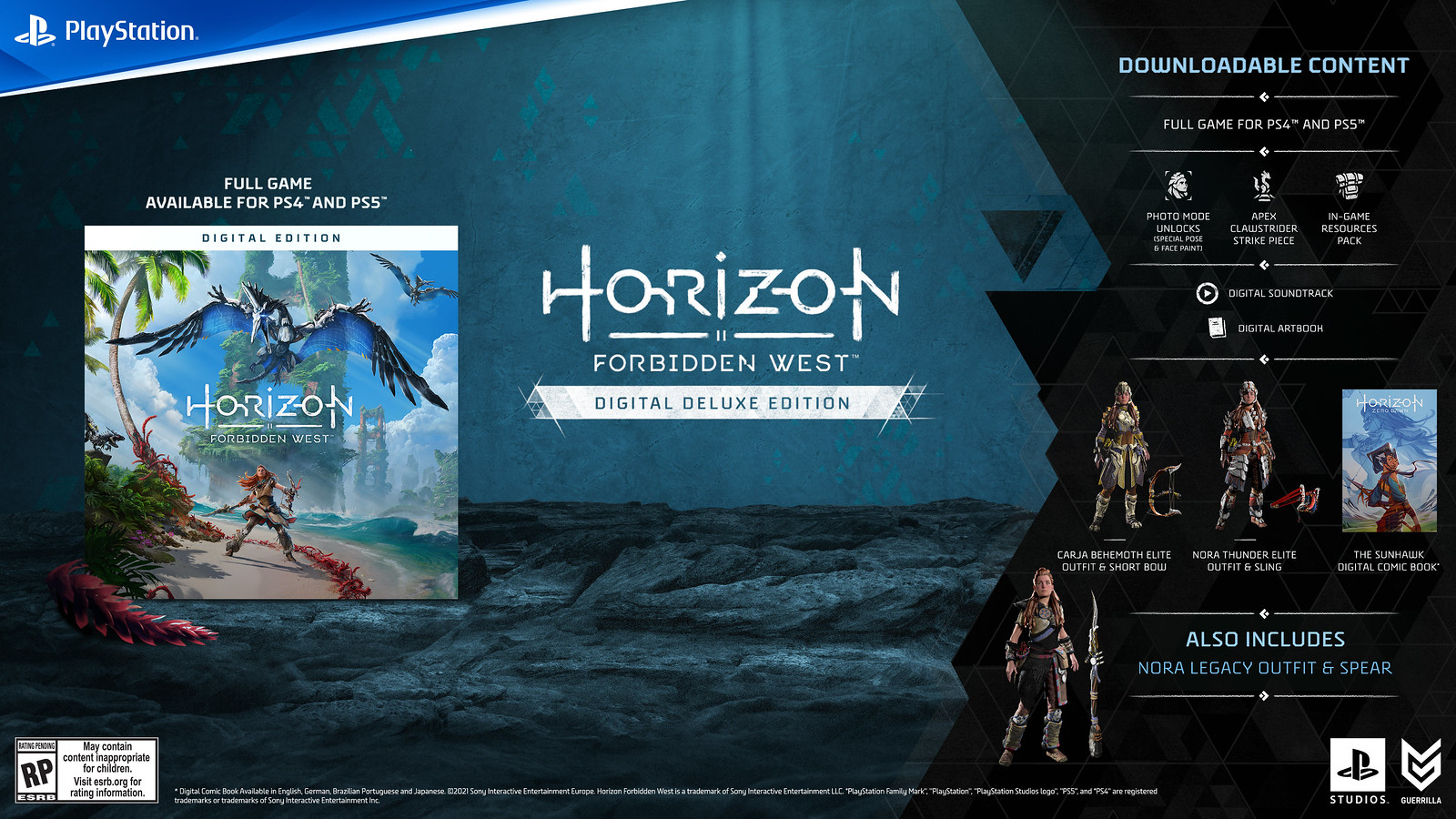 “To access both the PS4 and PS5 versions of Horizon Forbidden West, you need to purchase the Digital Deluxe, Collector’s, or Regalla Editions,” Sony said in a statement. “Dual entitlement does not apply to the Standard and Special Editions.” Which completely walks back on the promises made to consumers last year and far below the easiness of Xbox’s Smart Delivery.

That puts the cost a few dollars above the now-famous Ghost of Tsushima Director’s Cut that ended up costing 25 bucks extra but stealthily hid it behind a DLC-like drop of extra content.