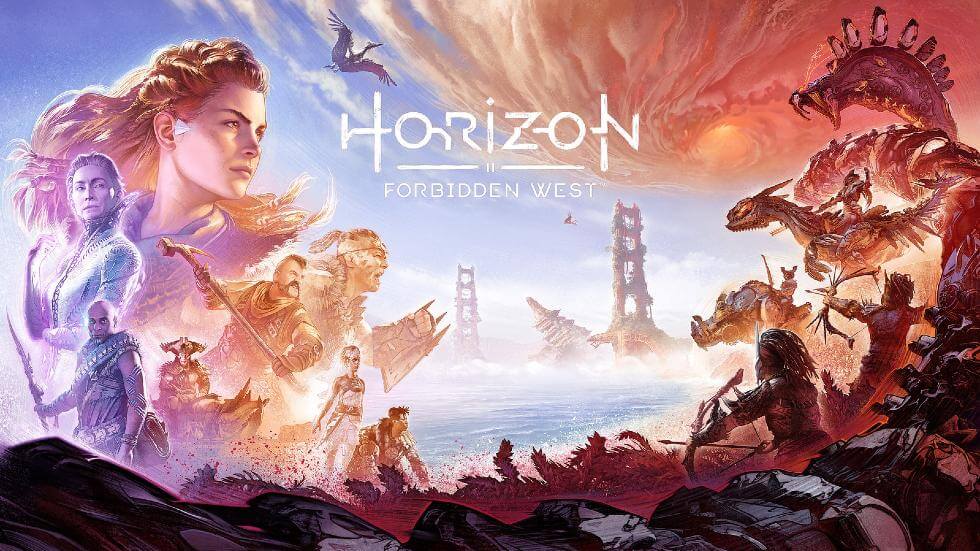 We’re under a month away from Horizon Forbidden West. Aloy’s next adventure kicks off on February 18 and along with returning faces brings us into a whole new world that was teased in Horizon Zero Dawn.

In the sequel, Aloy will face new threats including a blight, various tribes who will show her no mercy including Regalla (played by Angela Bassett) and familiar faces like Sylens. However it looks like as Aloy ventures into the Forbidden West, Regalla will be one of the biggest obstacles in her way but thankfully she’ll have Varl and Erend, along with new allies like Zo, Alva, and Kotallo to assist her.

The trailer showcases what’s in store for Aloy next month as well as re-introducing Sylens, Hekarro, the Chief of the Tenakth tribe, and Tilda (played by Carrie-Anne Moss), a new character who has a mysterious past to the old world.

From what we’ve learned and seen so far, simply cannot face the threats of the machines as well as the tribes alone. To help Aloy, Guerilla has added an entire supporting cast that will support her efforts to discover the truth. Regalla’s hatred of the Carja tribe is important to the story and the force of her determination to get what she wants.

I generally like to go in blind when a game I’m interested in releases a story trailer to keep spoilers to a minimum. If you’re looking to do the same, the trailer has some things that may be considered a spoiler, but nothing serious.