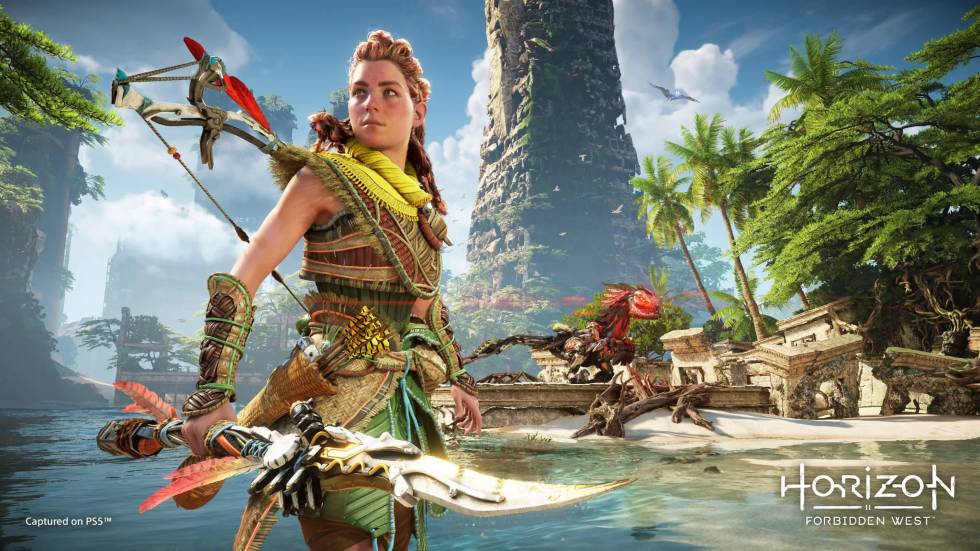 If you were hoping to see Guerilla Game’s next big adventure this year, then this might come as a disappointing bit of news as it is likely this year’s Horizon Forbidden West is delayed to 2022. Jeff Grubb spoke about the delay on the latest episode of GrubbSnax, saying he had “heard that something’s coming in September,” before delivering the news that “I think ‘that game’ is going to get delayed to 2022.”

Corroborating the rumour and confirming the delay is Bloomberg’s Jason Schreier who reached out to Sony for comment but didn’t hear back from the company.

Sony has delayed the PlayStation exclusive Horizon Forbidden West to the first quarter of 2022, a source tells Bloomberg, confirming a rumor shared by @JeffGrubb yesterday. The latest in the video game industry's cascade of 2021 delays https://t.co/8atrR25oxd

Horizon Forbidden West is Guerrilla Games’ follow-up to 2017’s Horizon Zero Dawn, only this time protagonist Aloy heads to West to learn more about the secrets uncovered in the first game. For months, the messaging was Horizon Forbidden West was a 2021 title but it is unlikely we’ll see the game before early 2022.

Sony also delayed the God of War sequel earlier this year due to the ongoing pandemic we’re all facing. Delaying a project is not an easy decision but it is the right one and having the extra time is always a bonus for the developers. With 10 million PlayStation 5 consoles sold, fans are looking at Sony for new games to play but with the pandemic, they’ll have to wait a bit longer for those first-party titles.