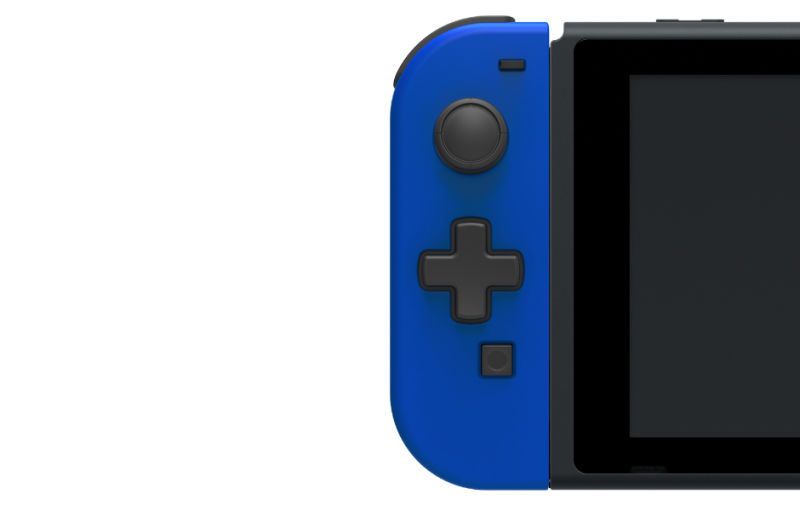 I love my Nintendo Switch, almost everything about it is great. My one issue has always been the d-pad Nintendo decided to use for the JoyCons, the face button style instead of the traditional design we’ve come to expect as a standard was replaced to make way for the ability to use each JoyCon as an individual controller.

Hori is looking to change that though, as they are planning to release a left JoyCon with a traditional d-pad, suitable for fighting games and pretty much any other game that requires one.

The choice made by Nintendo is an odd one but the company loves to design their consoles as family units so the entire family can play together.

I’m digging the change made by Hori, but is it going to be any good? The controller is set for release in Japan only currently, but I’d love to see this make its way over to us.