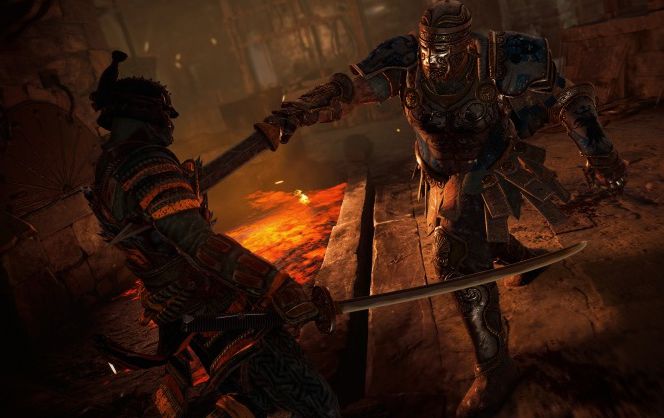 Ubisoft has announced when the second season of For Honor begins, which is really soon – May 16 – for those with a season pass though. The rest of us wait until May 23.

The second season brings two new characters to play as, the Shinobi and Centurion. In addition, we’re receiving a couple of new maps, new items, and gameplay changes.

Wielding the Japanese Kusarigama, the Shinobi is a Samurai Assassin who moves gracefully and strikes with precision. The Centurion, a Knight Hybrid, uses the classic gladius to deal damage at close range. Both heroes will be available for free for season pass holders on May 16, and will be available for other players to purchase with steel on May 23.

The two maps are called Forge and Temple Garden. These will be free to all players, as well as new gear scores, balancing stats and new Epic gear.