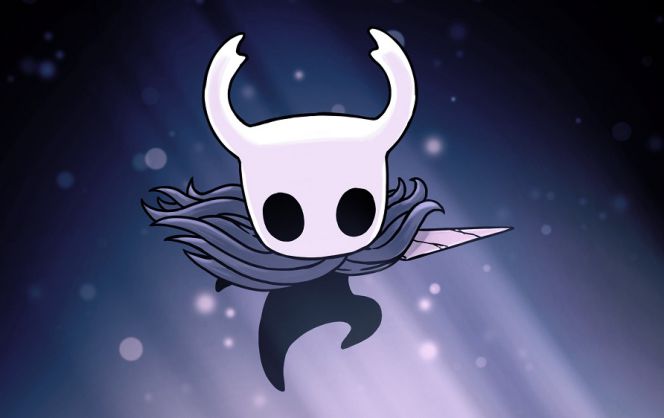 ndie studio Team Cherry have announced that the Nintendo Switch port of their game, Hollow Knight, has been pushed back into 2018, the studio announced today on the official blog.

The team explained the situation, stating that coding and optimizing the game for Nintendo Switch, and they are diligently working on getting the game ready.

It’s understandable, as the Switch is still relatively new, but Team Cherry mentioned that the game will ship fully updated with all patches and optimization already included in the final game.

You can purchase the game right now on PC, with hopefully, more ports coming in the future.