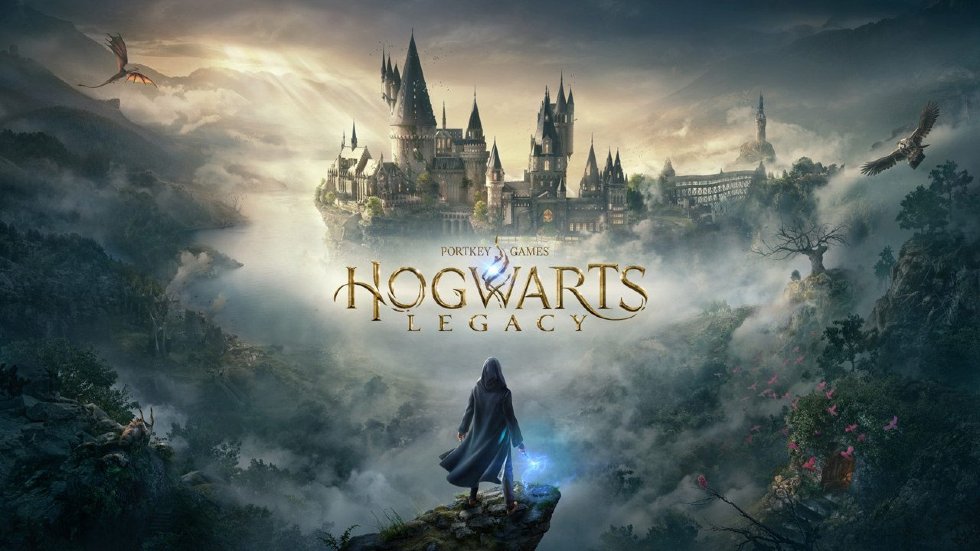 Levitt went to Twitter to announce his departure from the Hogwarts Legacy developer but added he would explain more in a video, he would publish on the YouTube channel that got him to resign from the studio.

1. I have made the decision to part ways with Avalanche Software. I have nothing but good things to say about the game, the dev team, and WB Games.

2. I will be releasing a YouTube Video about this soon on my channel.

Leavitt’s Youtube channel has accumulated close to 26,000 subscribers, the content he produced has made mostly between his time working as a developer on Disney Infinity and Hogwarts Legacy.

Topics Leavitt covered include the suggestions of journalistic bias which can be linked to the GamerGate online hate campaign, right-wing criticism of Anita Sarkeesian’s Feminist Frequency videos and “social justice”, describing the #Metoo movement as a ‘moral panic’, downplaying former Pixar boss John Lasseter’s allegations of sexual harassment which resulted in his firing and much more.

The channel’s questionable content produced by Hogwarts Legacy’s current lead designer – at the time – was brought into the limelight by Did You Know Gaming’s Liam Robertson on Twitter last month.

I want to make something clear here – I'm not trying to "cancel" anyone. I just wanted to let people know this because I feel like it's something people might like to know before deciding whether to support this project. This is all public info and there for anyone to find.

Leavitt’s YouTube Channel was something he didn’t hide from WB Games, as they were made very aware of it upon joining Avalanche Software. Leavitt said a the time it “didn’t appear to be an issue” – until it evolved into another issue for the developer.

The Harry Potter prequel game’s other issue deals with the IP’s creator and her appalling views on the transgender population. When talking about Hogwarts Legacy those issues go hand in hand with the game. For fans, it’s a question of supporting a game/developer while not wanting to support JK Rowling in any way, who will get royalties from the game’s release as she owns the Harry Potter IP.

Avalanche Software is doing much more to separate itself from Rowling’s views by pushing and planning to feature a “trans-inclusive” character creator, Bloomberg reported. Players will be able to pick from unlinked body types – with the choice of labelling them as either “Wizard” or “Witch” – and voice options for their Hogwarts Legacy protagonist.

The question to support the game won’t be for a while as it was delayed from 2021 to 2022, earlier this year. As for Leavitt, there is no word on his upcoming video explaining his fallout from the Hogwarts Legacy studio.