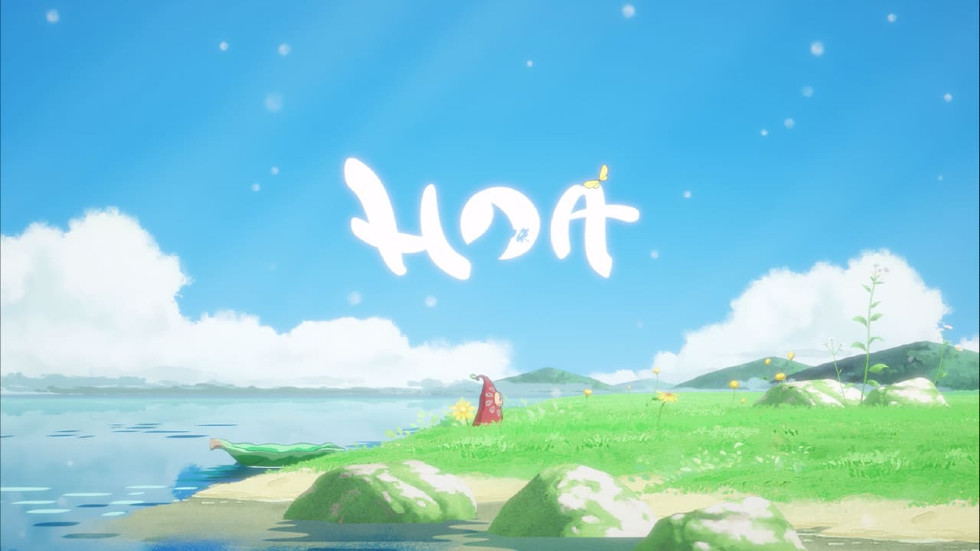 A new trailer for the upcoming puzzle-platformer Hoa hit my mailbox and immediately caught my eye. For one, the newest game from PM-Studios is luscious and a beautiful departure from the video games I’m currently playing, and two, the game looks like a Studio Ghibli production.

In a new video, Creative Director Son Tra takes us through a guided tour of The Forest, an early level found in Hoa. In seven minutes, I know that I’m eager to play Hoa as it looks to soothe players and keep them in a much more lucid state. If you watched Nintendo’s Indie World Showcase, in December, you may have caught this game in the lineup.

The Ghibli inspiration is hard to miss and I really find it to be charming. In the video, Son Tra mentions that The Forest is the beginning of the second chapter in the game and why they chose to show us this was simple. “because it is the first scene of Hoa that we ever created and more importantly, we uploaded it 2-3 years ago, and the support was simply overwhelming.”

Paired with the music, which was created in-house at PM-Studios, feels like it belongs in a Ghibli film as well. From this small sample, all I can do is wait as the game is set to launch in April 2021.