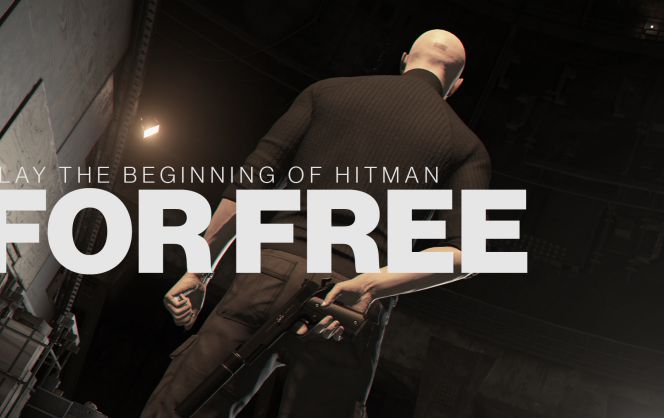 Io Interactive became an independent studio last week after Square Enix was looking to sell the veteran studio off, we learned that Io Interactive not only became indie but they retained the rights to Hitman – allowing them to do with the titular character as deemed fit!

To celebrate their new independence,  Io is releasing the first episode of Hitman for free!

“I’m proud to announce that our first hello as an independent studio is to invite all gamers to play the beginning of HITMAN for free. There is a lot of love out there for HITMAN and with this offering we hope that many more will fall in love with the game. We believe that this is Hitman at its best. So jump in and give a try.” – Hakan Abrak, CEO Io-Interactive.