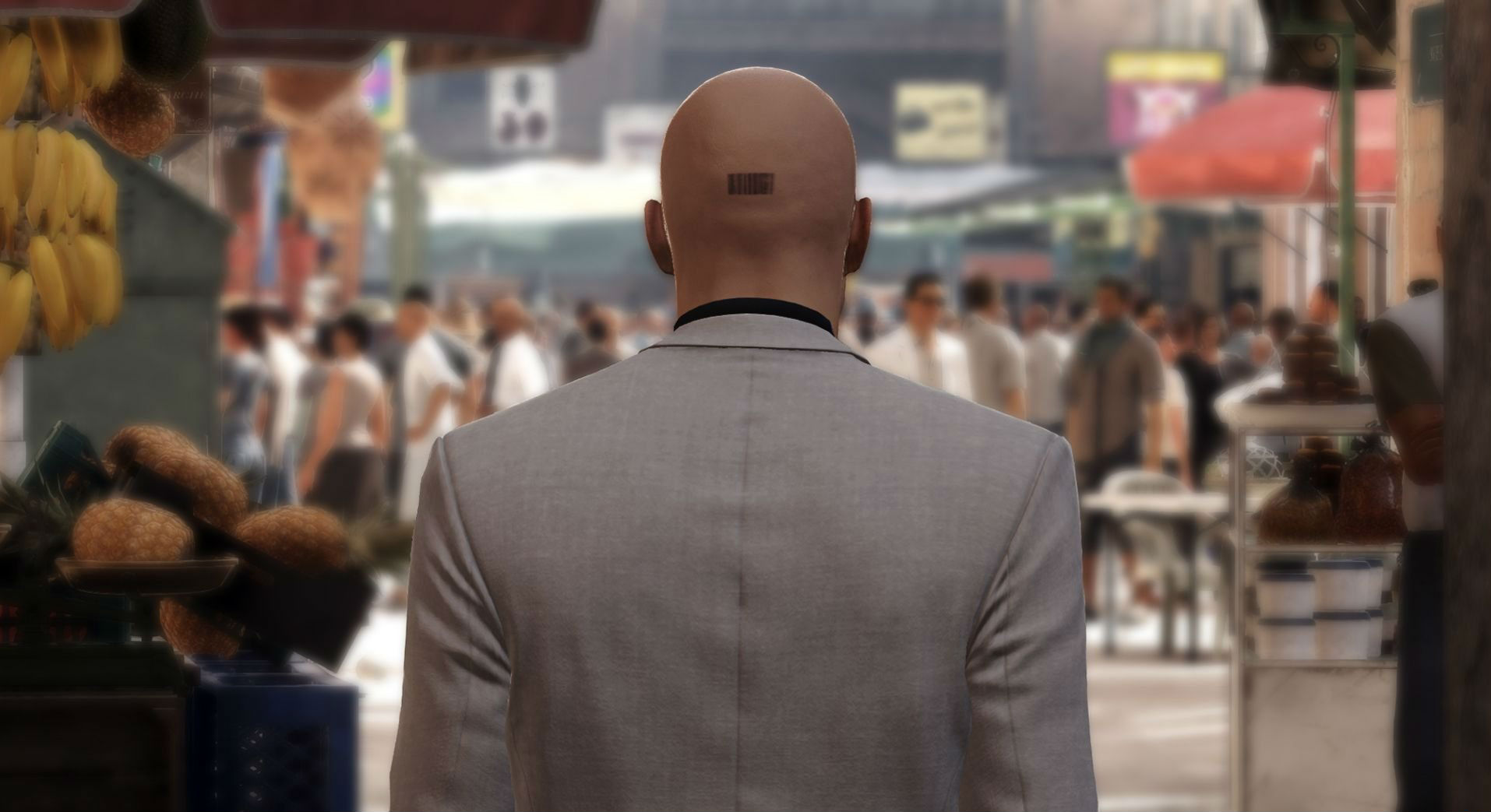 Hitman Will Come To The Small Screen

Have you seen either of the Hitman movies? No? Well then, you can instead check out the new Hitman series, that is coming to Hulu.

Hitman has been in a bit of resurgence recently, and according to Deadline, Fox and Hulu are currently working on a television adaption of the long-running video game series.

The series has hired John Wick creator Derek Holstad to write the pilot episode of the series.

I’m not totally upset with the series coming to the small screen, seeing as how the episodic formula has worked out well for the latest game series. I enjoyed the month to month drop in, seeing where we would be next and what exotic location we would end up in.

With Derek Kolstad in the mix, I have hopes this series could do well, and with Hulu’s push on fantastic original content, this could very well end up being good TV.