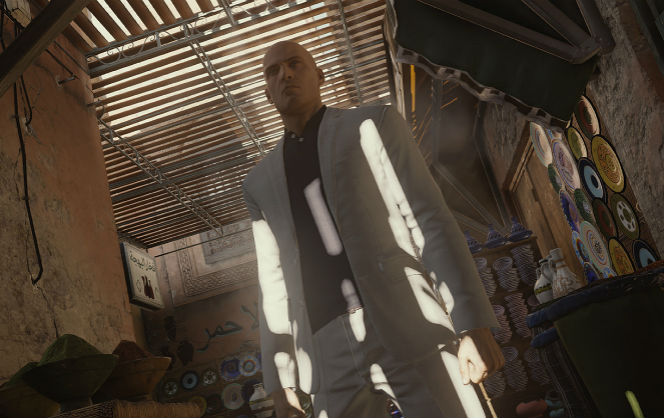 On January 31st 2017, the Complete First Season of the episodic Hitman video game series will be receiving a Day One release in the form of a Steelbook packed with all sorts of extras!

Featuring over 100 hours of gameplay in all of the Season One locations such as Italy, France, Morocco, Thailand, USA, and Japan. The special Day One steelbook edition comes with: