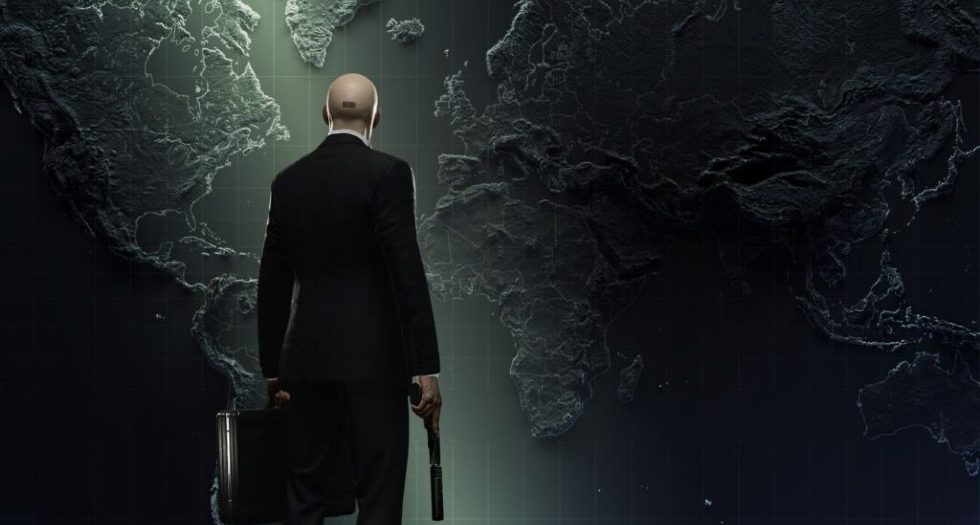 IO Interactive’s Hitman 3 has a lot of plans for 2022 and today’s year two content reveal will keep players busy it seems. To kick off the new year, the entire Hitman trilogy will be getting some love beginning on January 20 and then following the rest of 2022.

Next week, players will be able to play Elusive Target Arcade, a new and free mode that brings the mode to a new level by mixing the formula and introducing new challenges and rewards. The developer promises that these changes will keep the spirit of Elusive Target while making the new concept fun and exciting.

For starters, any failed Arcade Contract has a 12-hour lockout before you can retry the contract from the start. This change enables the developer to keep the stakes high, which is an expectation of the Elusive Target mode. These will be permanent additions to Hitman 3, so don’t worry too much if you do end locked out.

Hitman VR is coming to PC on January 20, bringing with it the entire World of Assassination trilogy. If you can access Hitman 1 and Hitman 2 within Hitman 3, you can play it all in VR.

“We’ve incorporated VR-specific setups to some Hitman controls to make them feel as intuitive as possible and natural during gameplay. For example, you use two hands to throw items; aim with your left and ‘fling and release’ with your right. Whether you throw straight-on, a ninja-like side throw or any other way, it’s going to feel satisfying.” says the developer.

Hitman 3 will see some technological improvements this year as the Glacier engine is improved. On PC, Ray Tracing will be enabled later this year giving better reflections and better shadows to locations. 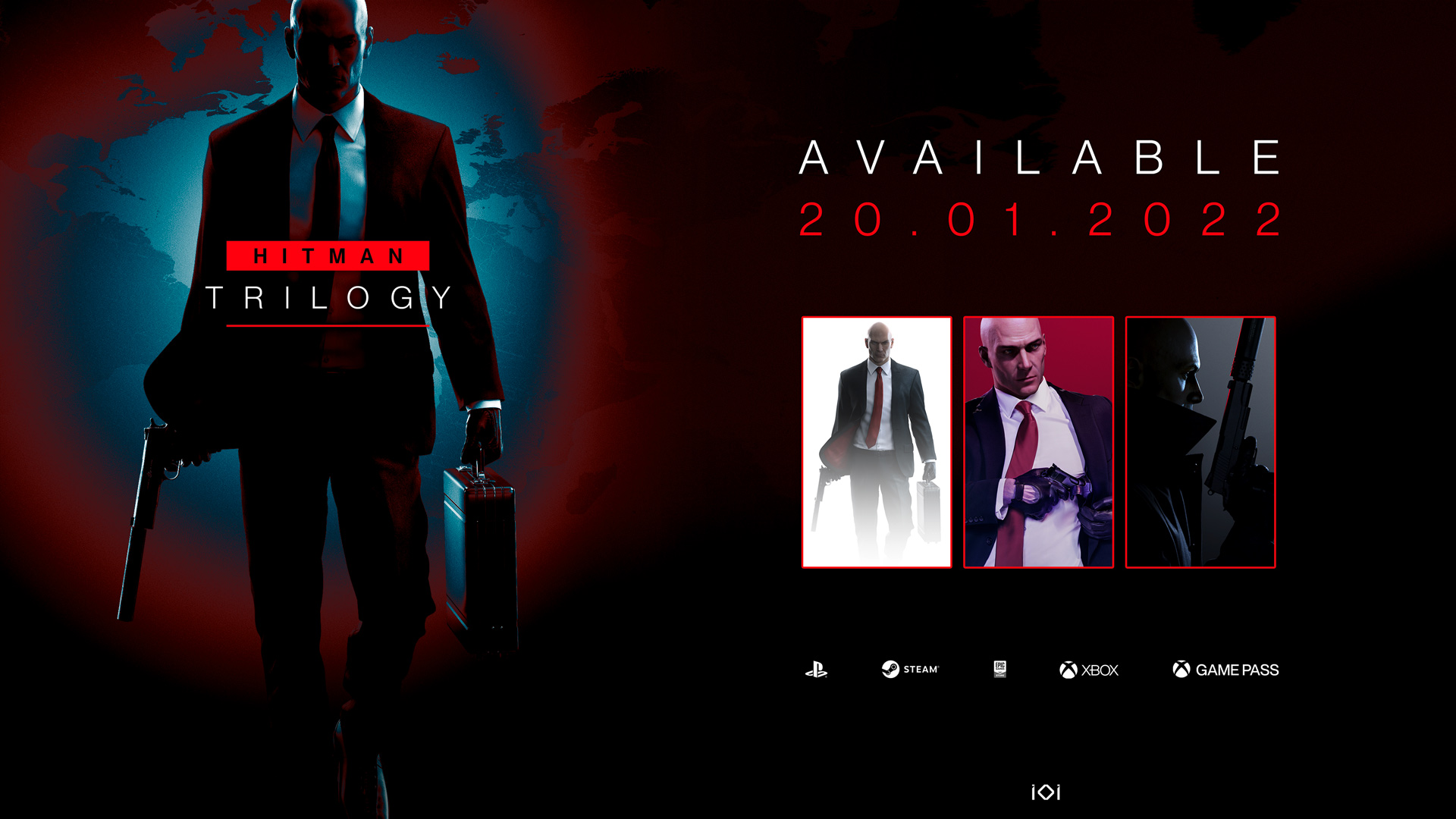 The entire Hitman Trilogy will be available digitally on January 20 for PS4, PS5, Xbox One, Xbox Series X/S and Epic Games Store. As well as Steam and Xbox Game Pass.

Hitman Freelancer a new single-player mode will add roguelike elements, strategic planning and a customizable safehouse. Including is the new map — Agent 47’s Safehouse and is an entirely different location from previous maps. IOI says it is a customizable space to choose the type of Hitman you want to be. Making progress in Freelancer will add more areas to the Safehouse and new customization options become available.  Gear will not be persistent and anything that doesn’t come back to your safehouse will be lost. Locations have new NOcs to hinder or help you and you’ll need to be wary of them.

A new map codename Rocky will be coming later this year, more details will be revealed later in the year. It looks like there’s quite a bit of life left in the Hitman series and year two will be keeping players busy.

Persona 4 Arena Ultimax Has Some Fight in It