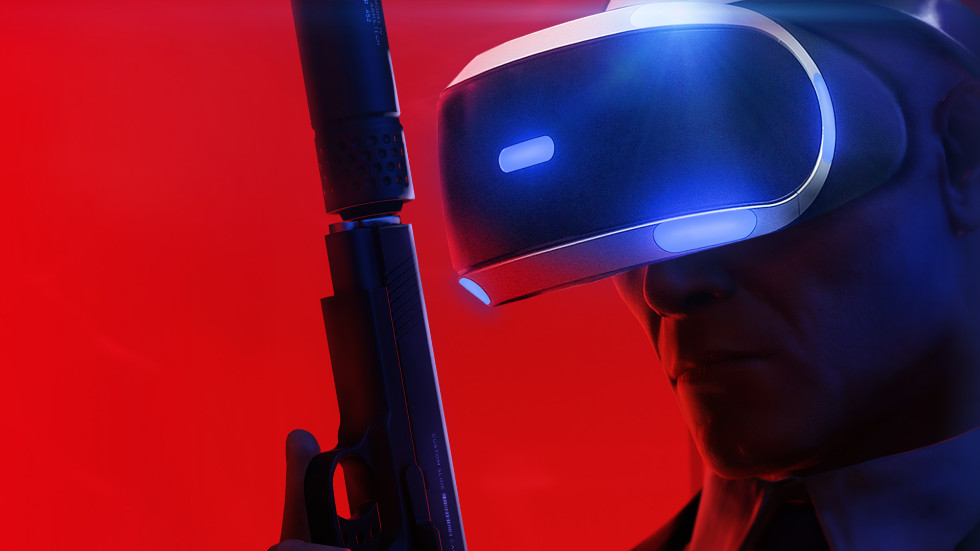 When Hitman 3 launches in just a few weeks, the game will include PlayStation VR compatibility for all three World of Assassination trilogy, which includes Hitman (2016), Hitman 2 (2018), and Hitman 3(2021). Developer IO Interactive has revealed a new trailer for the included virtual mode that will allow you to play all three games in VR.

Many of Agent 47’s signature skills are readily available to you when you don the VR headset and after watching the video, it sure does look pretty hilarious in action. The Hitman series has always been about having the freedom to take down your targets in any way you saw fit. I will say though, the addition of VR takes the series to a whole other level.