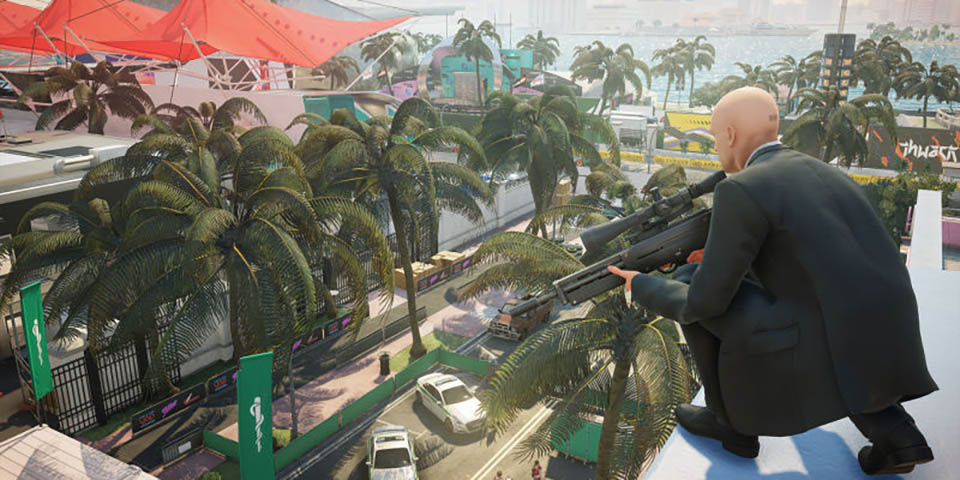 WB Games and IO Interactive have announced Hitman 2 today, during a livestream for the reveal today. Agent 47 once again returns in the follow-up to 2015’s Hitman, which revamped the franchise and created a wonderful sandbox to play in the first time. With the sequel, IO Interactive wants to continue the success and expand upon the estsblished mechanics.

With the sequel, Agent 47 is tasked with taking down the Shadow Client, in addition to his regular list of targets. There’s also a co-op feature mode called Sniper Assassin.

Hitman 2 takes the series all over the globe with a mix of locations including racetracks in Miami, as well as dangerous rainforests as each level features multiple paths and depth for Agent 47 to explore.

We will learn more at E3 next week, so be sure to stay tuned.