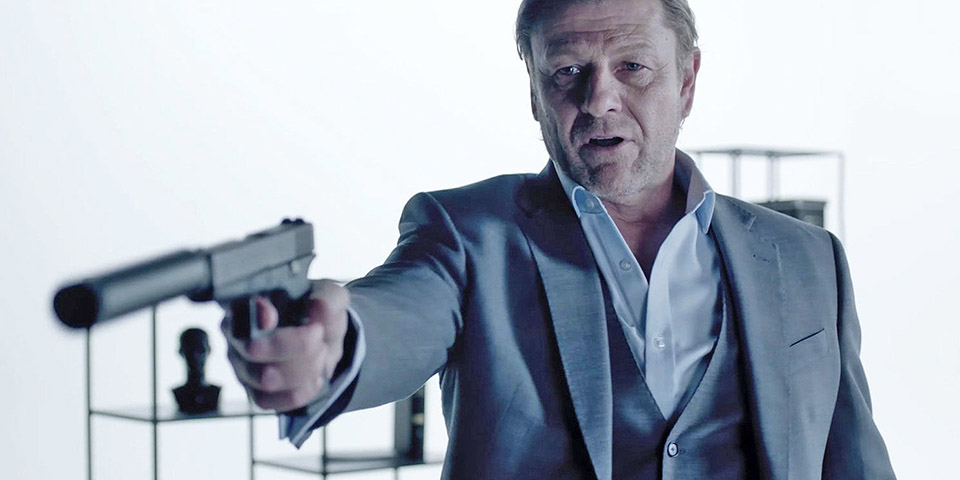 Sean Bean is one fine actor. A man who’s had an illustrious career spanning decades, and a career where the characters he plays don’t live very long. That doesn’t matter though because I don’t know a soul who doesn’t like Sean Bean. So when IO Interactive announced that the English actor would be featured as the first Elusive Target in Hitman 2, I realized how silly but perfect this opportunity was.

Bean plays Mark Faba, an ex-agent for MIA who’s now a for-hire assassin. It’s up to Agent 47 to take out “The Undying,” an alias Faba has for always faking his own death. A bit meta, but I love the narrative here.

No release date was revealed for this limited time target. As with many of the Elusive Targets, they come and go quickly, so make sure you jump on this Target. Also, the devs are asking fans to vote on a favourite tool which unlocks an exclusive weapon for use at a later time.