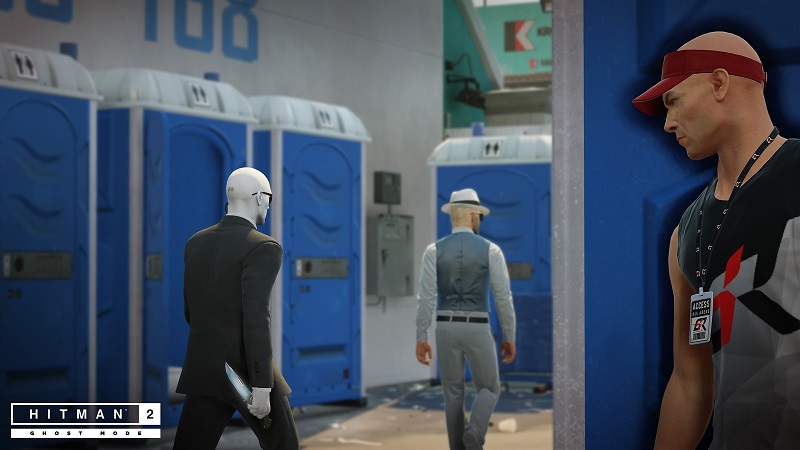 The past year of gaming has primarily dealt with the online Battle Royale mode across several different games. Hitman 2 has announced today that a new 1v1 competitive Ghost Mode will be featured in their upcoming release where players will compete against one another to see who is a better hit man. A very cool gameplay implementation of this game mode is the creation of an alternate reality that your opponent will be placed within. For example, you will both be set in the same location with the same targets, but your opponent will have their own reality and their actions will not affect your own. You will also be able to see a ghost figure of your opponent and what outfit and weapon they have and how close they are to removing the target and gaining the point. First hit man to five points is crowned the victor. Not only does this new mode offer some unique gameplay experiences, but it is nice to see the developer, IO Interactive, taking the risk of offering something other than a Battle Royale mode.