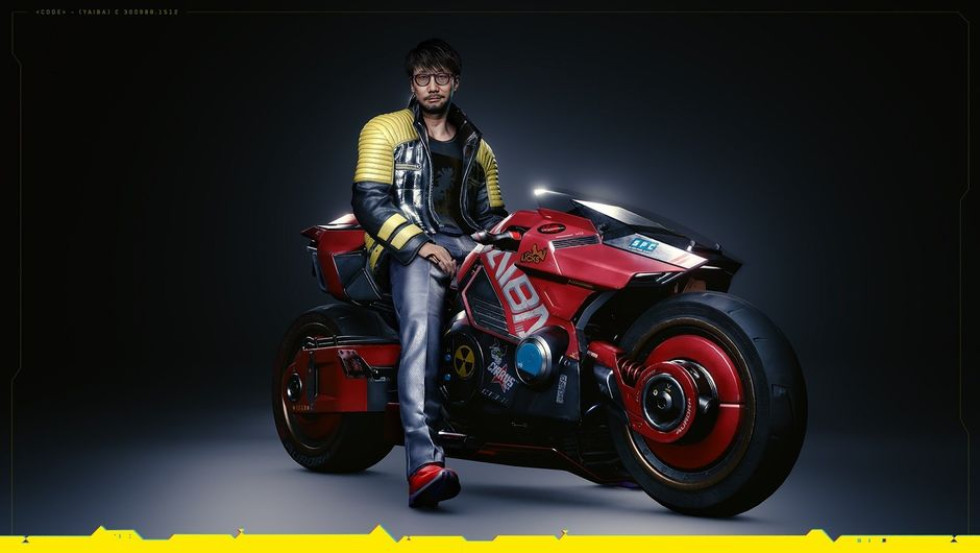 Hideo Kojima is an Immortal in Cyberpunk 2077

Does it come as a surprise that Hideo Kojima, the man behind Metal Gear, Zone of the Enders, and Death Stranding is seemingly immortal?

I’ve always had my suspicions about Hideo but it looks like he’s finally okay with revealing he is over 1000 years old. Cyberpunk 2077 developer CD Projekt RED seems to have a similar theory about the iconic game director because they’ve now included him in the game.

From Tokyo to Night City — that's quite a ride…
Congratulations on the PC launch of Death Stranding, Kojima-san and the team!

I’m totally kidding about having Kojima is in Cyberpunk 2077. In fact, the developer is celebrating the launch of Death Stranding on PC, which launched yesterday as #1 on Steam. The photo of Kojima is from when he attended a convention and sat on the bike display.

It would be cool to see Kojima on the streets of Night City, so maybe he can be an easter egg at some point?