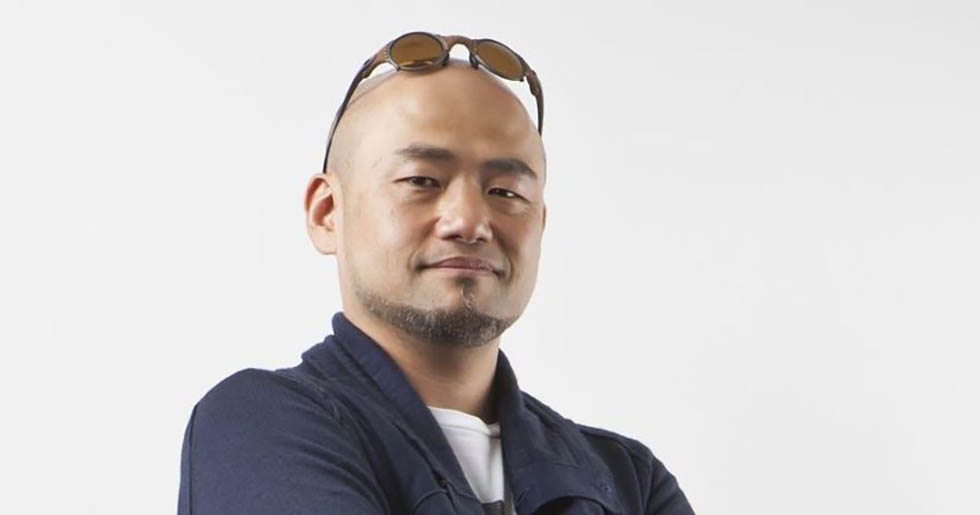 The man who will block anyone who annoys him on Twitter is talking about how he doesn’t like the Nintendo Switch’s home screen menu and I agree with him on this.

Hideki Kamiya, the co-founder of Platinum Games and director on Bayonetta, Devil May Cry, and Viewtiful Joe isn’t a fan of how the Nintendo Switch sorts games on the home screen. Kamiya also hates how the eShop page sale page works and every time a new sale starts you can’t sort the titles.

What about being able to put games in folders? Kamiya mentioned that as well. At this time there is no way to place games in folders, a feature that both the Nintendo 3DS and Nintendo Wii U was able to do years ago. Kamiya spared no words when he described the setup as being “shit,” and that’s because how the home screen displays several games while relegating the rest to being buried.

It’s hard to disagree with him, even if he goes about his opinion in such a forward manner. The Switch is one of the best-selling consoles this generation but the firmware is lacking in basic features like folders, and the eShop is littered with low-quality games that often lead to better titles being buried in the mess of games. Nintendo needs to work on its ecosystem and develop something better that is easier to sort and navigate. We’ve seen developers having to discount their games to absurd prices so that they appear on the Great Deals section on the eShop.