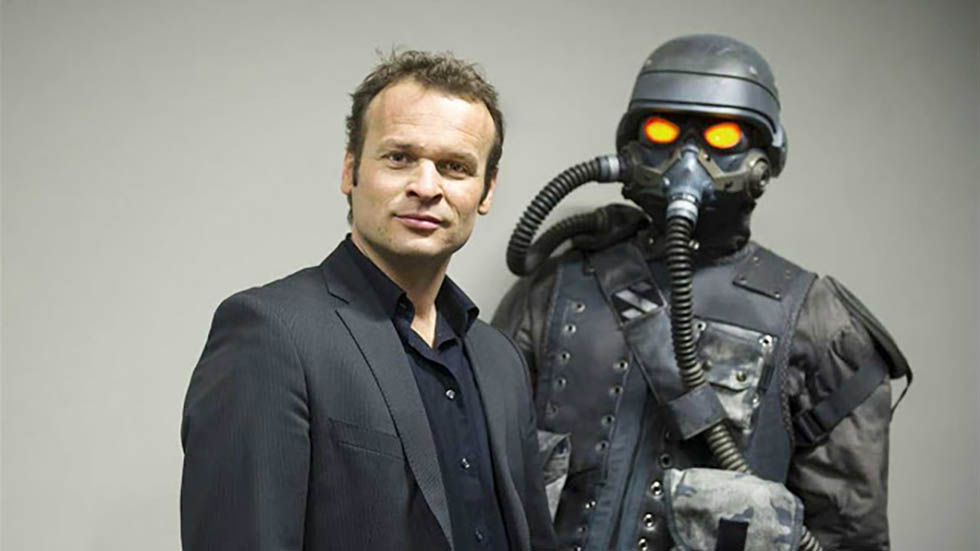 Shuhei Yoshida has been the president of SIE Worldwide Studios since 2008, but as of today, Yoshida is stepping down, with Guerrilla Games’ Hermen Hulst replacing him. Don’t worry though, Yoshida is moving to a new position within the company and is now working external developers to provide the best experience for PlayStation customers.

“I am thrilled to announce Shu Yoshida as head of this new initiative. Everybody knows just how passionate Shu is about independent games – they are the lifeblood of the industry, making our content portfolio so special for our gamers. These wildly creative experiences deserve focus and a champion like Shu at PlayStation who will ensure the entire SIE organization works together to better engage with independent developers through a culture of supporting and celebrating their contributions to PlayStation platforms.”

As for Hulst, he’s been serving as Managing Director over at Guerrilla Games, which most recently released the critical-darling Horizon Zero Dawn in 2017.

“Here is one of the most effective and well-respected leaders in the video game industry. He is a passionate advocate for the teams he leads and understands how to empower creative talent to build great experiences,” said Jim Ryan, President and CEO of Sony Interactive Entertainment. “Worldwide Studios is a critical part of the future success of the company, and we must deliver on the promise we have made to gamers to create imaginative and exciting content that is truly unique to PlayStation. I have no doubt Hermen can lead our teams to deliver compelling and diverse experiences at a steady cadence.”

Congratulations to both! I’m eager to see what Hulst plans on doing going into the next generation while seeing what Yoshida does in his new position leading outside devs on their journey within the ecosystem.