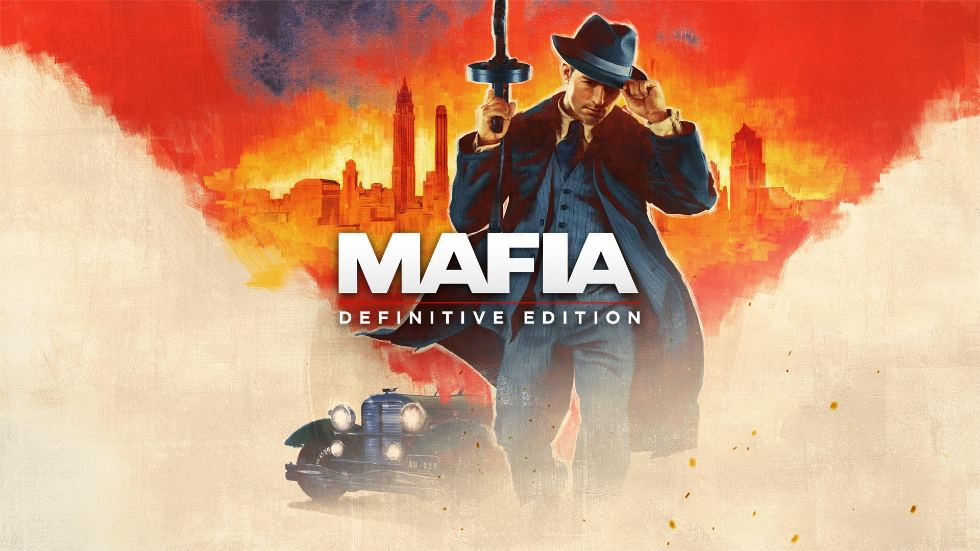 Our first look at the updated graphics and gameplay is finally here as Hanger 13 President Haden Blackman takes us through the changes his studio has made to Mafia: Definitive Edition. First, the game has been built from the ground up and the team includes veterans who worked on the original game from 2002 and also the team that worked on Mafia II and Mafia III.

The city has been rebuilt and redesigned to provide more vistas and points of interest while bringing the city to life with proprietary technology, as well as new lighting technology. They also used the latest motion capture and facial likeness technology to recapture all the cutscenes. Don’t worry though, they’ve stayed as true to the original game as possible.

Hanger 13 redesigned all the gameplay while keeping all the missions and narrative intact.

One of the missions is called “A Trip to the Country,” which takes place around halfway through the game. In this mission, you’ll pick up a shipment of Whiskey from Canada. So you’ll make your way to a farm to pick it up, but things don’t seem right when you arrive.