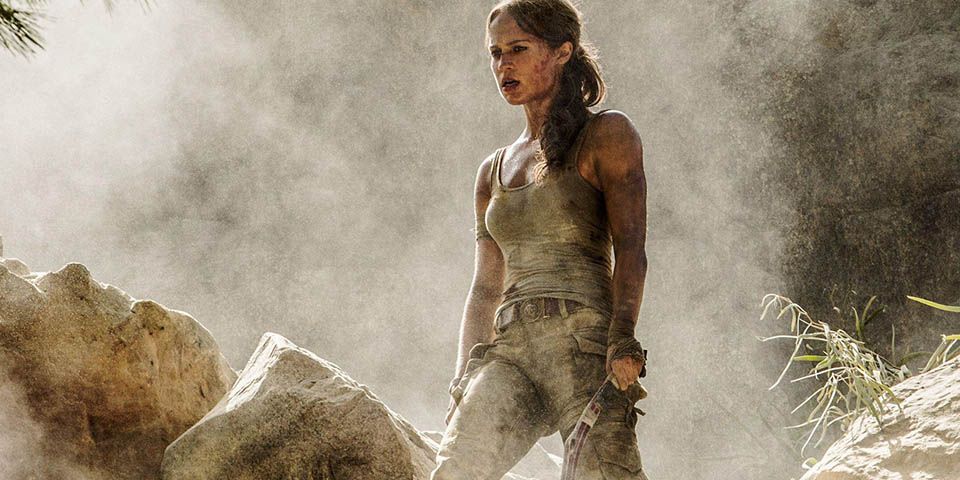 If you’re looking for something to tide you over until the release of March’s Tomb Raider reboot film starring Alicia Vikander, this may be of interest to you or someone you know.

The New York Toy Fair was held this weekend in New York City. Along with a steady stream of incoming toys that will be available this year, Mattel has revealed what Tomb Raider Barbie looks like with IGN providing the first official look at the doll. What do you think? The doll comes with a pickaxe just like in the game, so you can leave it hanging off your shelf! 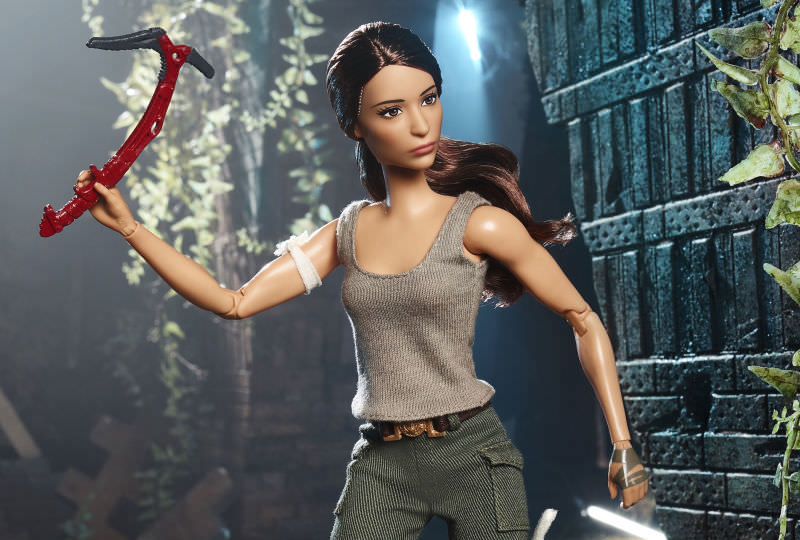 If this interests you, head on over to Barbie.com to preorder the doll, which retails for $29.99 USD. 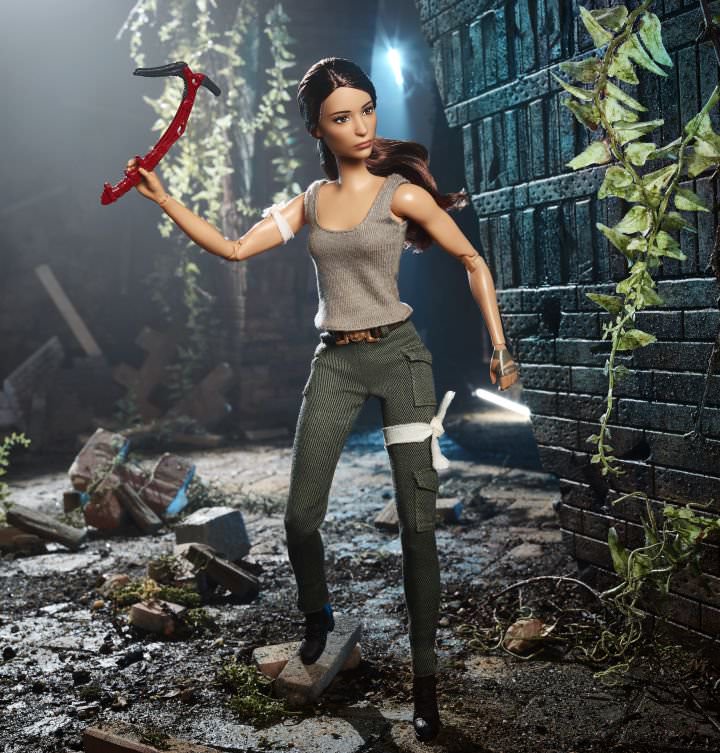 Tomb Raider starring Alicia Vikander is out on March 16, 2018