Here’s What’s Coming Up In eSports 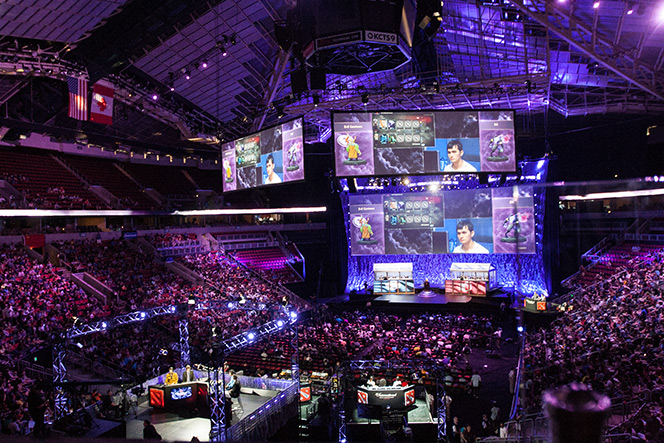 eSports are always moving fast and there is always plenty of things to keep track of. With numerous games being released and new tournaments and leagues starting it can be tough to stay on top of all the news. If League of Legends betting is your things, you want to keep up with the Capcom Cup or you’re looking for goings on in Overwatch, then here’s a quick fix of some of the latest e-gaming news. ESL’s Overwatch league has been quickly heating up. Every Tuesday teams can compete to get on the leaderboard, with the top teams obtaining £300 worth of prizes after four cups conclude, with money going to the winning team of each cup. The freedom to this league, allowing any team compete, may not attract all the biggest competitors but it can allow new faces to make a name for themselves. The league is set to continue for some time, so any player looking to give it a go will be able to enter. In September, Team Misfits had a spectacular month in overall Overwatch, taking 1st place at the Overwatch Open and 3rd place at the Lenovo cup, beating the highly ranked Team EnVyUs to do so. In League of Legends, Team H2K is set to take on Albus NoX Luna in a major match of the LoL World Championships. Betway’s upcoming League of Legends bets have put H2K as the forerunners of the match. Team H2K will consist of Odoamne, Jankos, Ryu, FORG1VEN and Vender, with Freeze as a sub. Albus NoX Luna will comprise of Smurf, PvPStejos, Kira, aMiracle and Likkrit, with their sub being Unho1y. The London-based Sponsor H2K has an international team, who have taken 3rd, 4th and 2nd place spots in recent tournaments. The former team Hard Ransom became part of Albus NoX earlier this year. They have just come off 1st place wins in the 2016 LCL Summer Playoffs and Summer Split, so they will have the confidence going into this match.

Another Teaser From Rockstar