Here’s The First Trailer For Overkill’s The Walking Dead 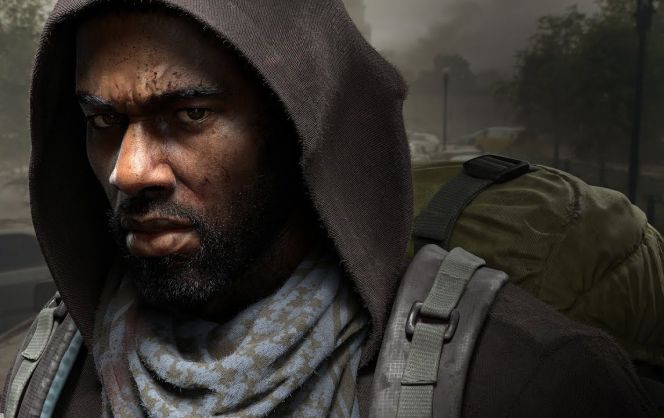 The studio who brought us Payday and it’s sequel, are working on a new game set in the Walking Dead universe. While it may look much more realistic, the game is actually set in the world of the comic series. The Walking Dead will be a first-person co-op shooter with a mixture of action, role-playing, and horror elements mixed in.

The first teaser doesn’t do much aside from setting the tone, and I’m curious to see more of what Overkill will do with the property.

With no solid release set right now, expect to see more next year as the game will release in the second half of 2018.