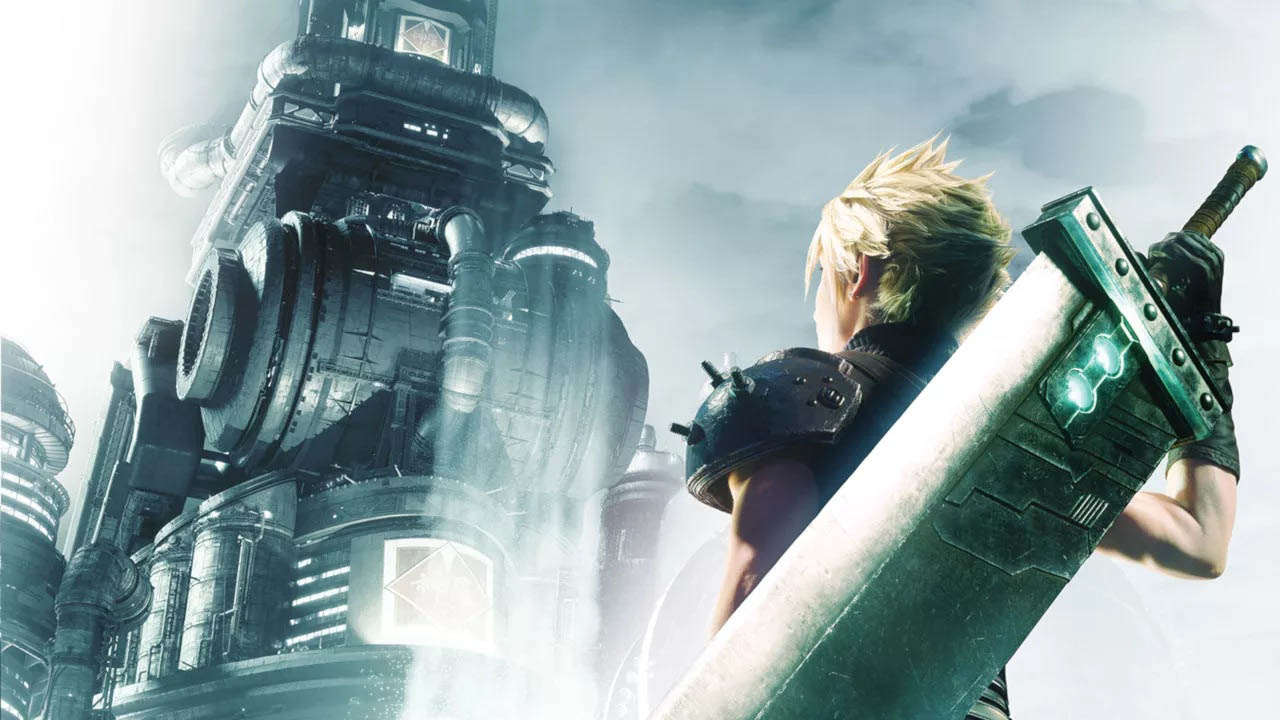 We’re still 63 days away from Final Fantasy VII Remake launching on PlayStation 4 and this new gorgeous piece of key art is making the wait harder.

What it is, is the main cast of Final Fantasy VII Remake but without Cid, Yuffie, Vincent, or Cait Sith. However, the characters that are here certainly look the best we’ve ever seen them but let’s be real, this is only half the roster and April’s launch should be noted as being the first in a series of games.

We hope you're ready for it. #FF7R

I know we’ve seen half the team so far but we still have the other half that has yet to be seen and I’m hoping we get a preview of them as the first part finishes.

Final Fantasy VII Remake launches exclusively on PlayStation 4 on April 10, 2020 and will be an exclusive for one year from the day.