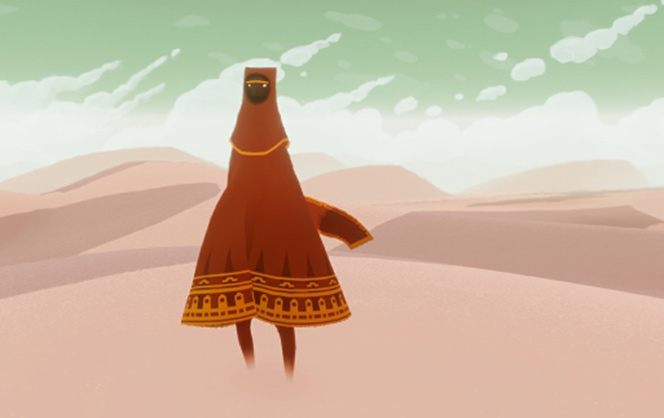 This year’s PLAY lineup features four digital titles launching over the next four weeks on the PlayStation 4. PLAY 2015 kicks off with the critically acclaimed Journey launching on July 21, followed by highly-anticipated titles N++ (July 28), GALAK-Z (August 4) and Everybody’s Gone to the Rapture (August 11).

Users that purchase two or more PLAY 2015 titles from July 14 through August 18 will receive a coupon code* redeemable for a 10 percent in-cart discount on eligible items on PS Store.

August 11 –Everybody’s Gone to the Rapture