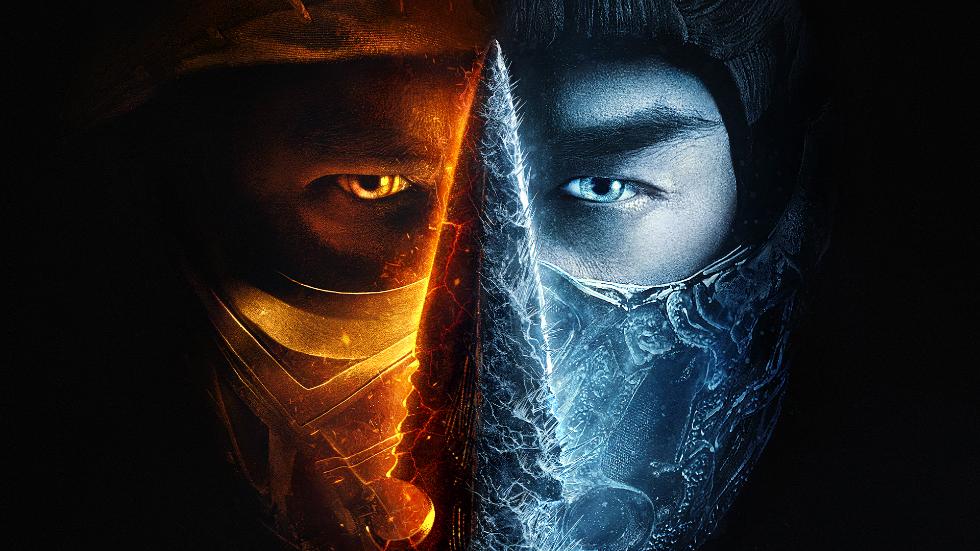 Here’s Our First Look at the Mortal Kombat Movie

After more than two decades, Mortal Kombat is returning to the big screen (and HBO Max) in April. Today, Warner Bros. has revealed the red-band trailer of the reboot of NetherRealm Studios series, Mortal Kombat and it’s pretty cool.

A lot of what we see in the trailer harkens back to the original game and the cast consists of the same roster the first two games featured. The one exception is, of course, a brand new character in the trailer, Cole Young who’s played by Lewis Tan. Earthrealm’s mightiest defenders travel to Outworld to partake in a tournament. Led by the Thunder God Lord Raiden, our group of heroes will take on the biggest challenges they’ve ever faced.

The trailer does a great job at hyping the film up but we’ve all been burned before by trailers being better than the films they represent. Case in point, Man of Steel’s trailer is infinitely better than the actual movie. Another example is Sucker Punch, which was an extremely boring movie but the trailer was so much better. I’m on the fence here but I do like what the first-time director Simon McQuoid has crafted here.

I guess we will see how things unfold when the move premieres in theatres and on HBO Max on April 16. No word on whether or not Crave will have the movie the same day yet.