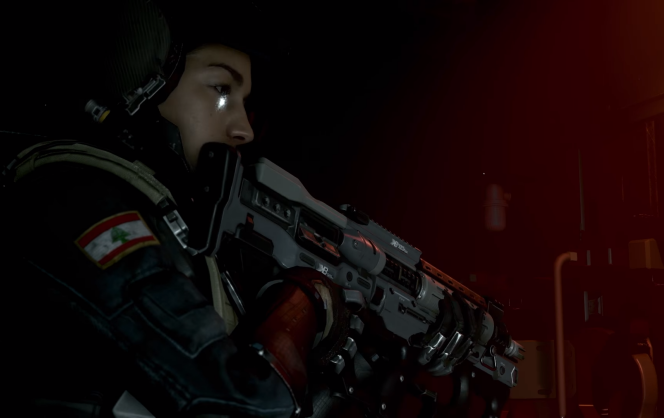 In one of those worst kept secrets, Activision has unveiled the newest Call of Duty.

We know that Infinite Warfare will be partially in space and allow for some interesting scenarios, including flying a spaceship.

While the trailer shows off the usual Call of Duty mechanics we see the inclusion of more space focused warfare, including space warfare.

In addition to, Call of Duty: Infinite Warfare, we’re going to be getting Call of Duty: Modern Warfare Remastered, which will be included with the Legacy Edition and will indeed include the entire campaign and 10 multiplayer maps.