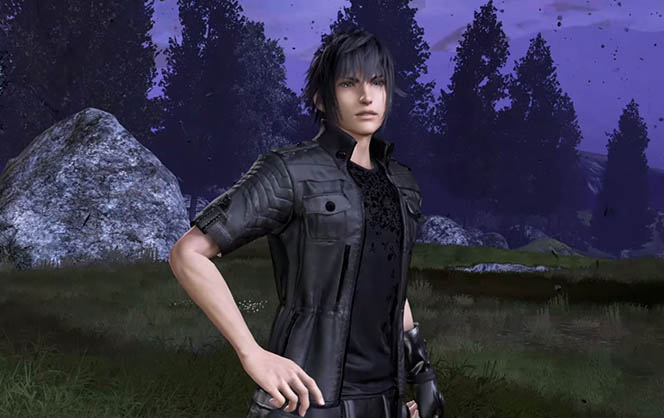 Noctis served as one of the many highlights in Final Fantasy XV, the prince of Insomnia became my favorite hero out of all the games in the series I’ve played. Seeing Noctis appear in Tekken 7 is one thing, but seeing him go up against the likes of Cloud or Sephiroth is another.

As you can see in the video, his move set is almost exactly like it was in Final Fantasy XV, with some minor adjustments, of course. Warp Attack is there, a godsend for someone like me who used this move to his advantage in every encounter.

Dissidia Final Fantasy NT will be out in the West on January 30, 2018.