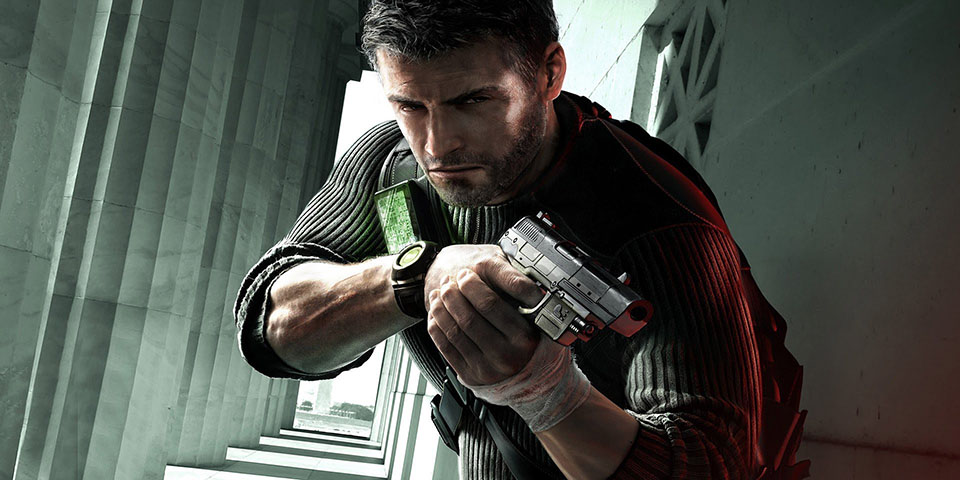 I think Xbox Game Pass is doing a better job at adding games, but for free games available to those who subscribe to Xbox Live, well, this isn’t too bad. Out of the list Splinter Cell Conviction is one for the books and if you haven’t already played it, should check it out.

The list is included but make note that these free games are only available if you have an active Xbox Live Gold subscription.