Here’s An Hour Of Nuka World 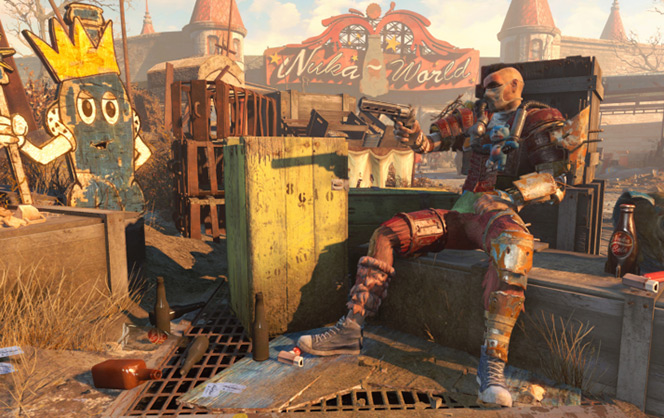 Honestly, the DLC looks great, and while Fallout 4 was not my favourite entry in the series (New Vegas is!) I’m interested in seeing how this turns out.

The First DLC For Dark Souls III Launches In October