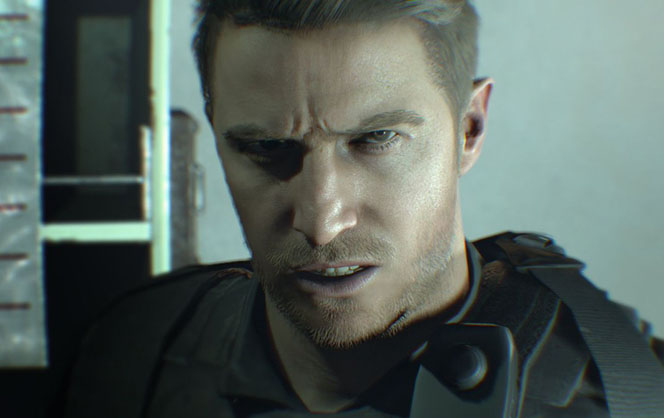 It’s hard to announce that you need to delay content for your game, but it has to be done. You’ll get a ton of backlash, some acceptance, but ultimately, it’s to make a product better!

Resident Evil 7’s free DLC, Not A Hero, has been delayed, and instead of pushing it through a press release, Producer Masachika Kawata, Director Koshi Nakanishi, and Executive Producer Jun Takeuchi released this video to personally apologize for the delay.

“We got close to completing the game content,” said director Koshi Nakanishi “However, in light of the incredible reception to the release of Resident Evil 7, we concluded that this DLC was not good enough to meet those high expectations.”